Hannover Re, China Re, Germany General Re (Gen Re), and Zhong An Technology have launched a new intercompany trading platform to support the implementation of blockchain technology in the Chinese reinsurance market, according to China Insurance News Network. 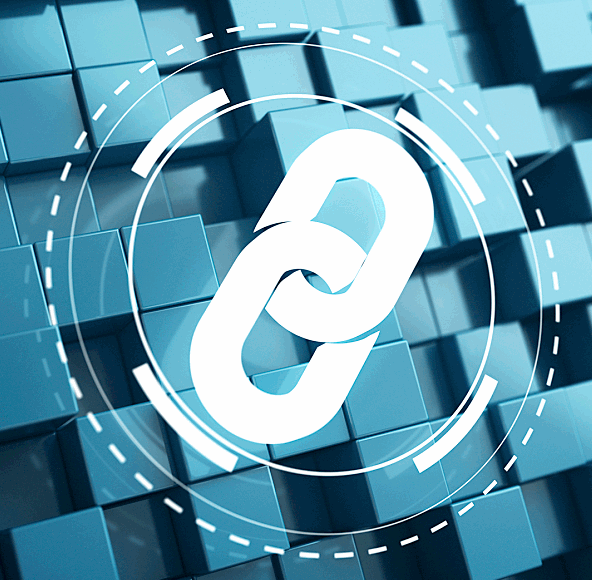 Notably, Hannover Re and Gen Re are both also members of The Blockchain Insurance Industry Initiative (B3i), a consortium of leading re/insurance companies that aim to collaborate on providing blockchain powered solutions for the industry.

The companies’ involvement in this new initiative suggests that the reinsurance industry is not yet ready to commit to a single platform for the implementation of blockchain technology.

However, in 2017 it added an additional 23 members, including AIA, AIG, Aon, Chubb, Covéa, Everest Re, Gen Re, Guy Carpenter & Marsh, JLT Re, Leadway Assurance, LocalTapiola, Mapfre Re, Navigators, PartnerRe, QBE Re, SAHAM Assurance, Sava Re, Takaful Emarat, TigerRisk, Trust Re, UnipolSai and Willis Re.

While all the reinsurance firms in the new Chinese initiative will be responsible for providing business support, it was indicated that ZhongAn Technology, a subsidiary of ZhongAn Insurance, will lead the technology development.

China Insurance News said that the platform will aim to address an information imbalance among companies in China’s reinsurance industry, which has led to hikes in reinsurance costs and which may impede the industry’s long-term.

By leveraging blockchain technology, the initiative hopes to allow different parties to view assets and transactions in a more syndicated manner, making the market’s information flow more efficient and transparent.

The platform’s work is to be overseen by the Shanghai bureau of China’ Insurance Regulatory Commission, which is the central regulator for the domestic insurance industry.