Specialist insurer and reinsurer Hiscox has announced that Kathleen Reardon is to succeed Mike Krefta as Chief Executive Officer (CEO) of Hiscox Re & ILS, subject to regulatory approval. 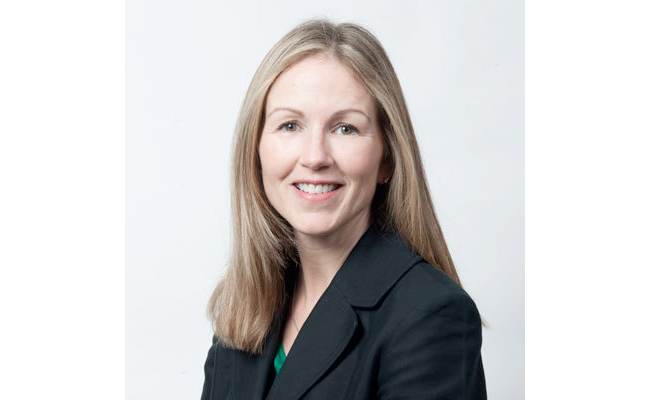 Reardon most recently served as the CEO of Hamilton Re, the reinsurance arm of Bermuda-based Hamilton Insurance Group.

She spent her early career at ACE in a range of actuarial and underwriting roles, rising to Chief Underwriting Officer (CUO) for International Property at ACE Tempest Re in 2005, based in Bermuda.

Reardon joined Hamilton Re in 2013 as Chief Underwriter of Property, and was named CEO of the reinsurer in 2014, a position she held until earlier this year.

In her new role, she replaces Krefta, who as previously announced is set to retire from the company in 2021.

Hiscox states that Reardon’s depth of knowledge and presence in global reinsurance, combined with her proven leadership skills in building businesses across the cycle, will be invaluable to the group. She will sit on the Group Executive Committee and will be based in Bermuda, leading Hiscox’s Reinsurance and insurance-linked securities (ILS) teams which operate from Bermuda and London.

Hiscox Group CEO, Bronek Masojada, commented: “Kathleen brings the market knowledge and leadership skills we need to ensure that Hiscox Re & ILS can take advantage of a hardening market and deliver good returns to our reinsurance partners, ILS investors, and shareholders. She will also ensure our offering to cedents evolves as the market evolves. I look forward to working with her and benefiting from her fresh perspective.

“I would also like to thank Mike Krefta our current CEO of Hiscox Re & ILS. Mike joined in 2003 as a management information analyst and rose through the ranks to become CUO and then CEO for the last four years. Through his underwriting expertise, energy and commitment, Mike has made an impressive contribution to Hiscox. This includes Mike’s efforts as Executive Sponsor for our ESG commitments, he has passionately brought together activities from across the Group to form a comprehensive plan gaining the support of the Board, colleagues and external stakeholders. He leaves with our very best wishes for the next chapter.”

W.R. Berkley Corporation has reported operating income of $121.1 million for the third-quarter of 2020 and a combined ratio of...