According to the Chief Risk Modelling Officer at RMS, Mohsen Rahnama, Hurricane Ian has the potential to be one of the largest, if not the largest, insured catastrophe losses in US history, with implications for both the Florida, reinsurance, retrocession, and ILS markets. 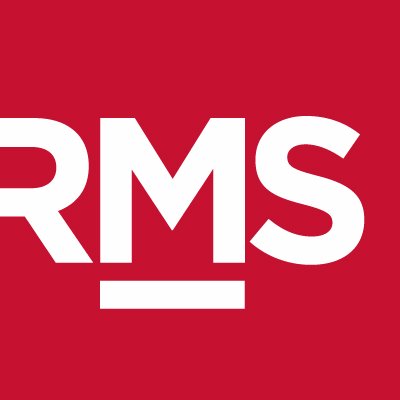 Hurricane Ian made landfall on Wednesday the 28th as a major Category 4 storm with maximum sustained winds of around 155 mph near the Cayo Costa area, causing widespread flooding, property damage, loss of life, and power outages, leaving many residents stranded as storm surges flooded communities.

CoreLogic put the upper bound of losses at $47bn, while rating agency Fitch was lower still at $40bn. KBW estimated losses to be somewhere in the “low $30bn range.”

Recent estimates by KCC put insurance market losses from Ian more in line with Verisk’s at $63bn. Additionally, a recent industry survey conducted by Reinsurance News found that the majority of participants are expecting losses to exceed $50bn.

Rahnama commented that the full extent of damage and loss from Hurricane Ian will still take some time to fully understand, adding, “Our thoughts are with everyone affected by the storm.”

He notes that the split of losses between wind and storm surge will be contentious, alongside understanding what portion of loss will go to primary, reinsurance layers, and retro, and what will be covered by National Flood Insurance Program (NFIP) and what is in the gap and uninsured.

He adds, “Claims leakage will focus on factors from loss amplification due to constraints in rebuilding supplies and contractors, through to another big wildcard – inflation, which will percolate through the system in several ways.”

RMS also observed that the considerable infrastructure damage from Ian will slow down the recovery and exacerbate repair time and losses, especially for islands disconnected from the mainland due to bridges and piers damages. RMS expects the full recovery will take years.

Rahnama observes, “As shown in the recent events, particularly Hurricane Irma in 2017 where many cases ended up in the litigation process, we saw increases in claims cost. For Ian, we expect that some of the claims’ closers will take more than a year due to potential litigation.”