Hyper-personalisation is the future of Insurtech – Capco

Insurtech firms that prioritise hyper-personalisation and embedded insurance will come out the long-term winners and define the sector in the coming years, according to Usman Sheikh, Executive Director at Capco. 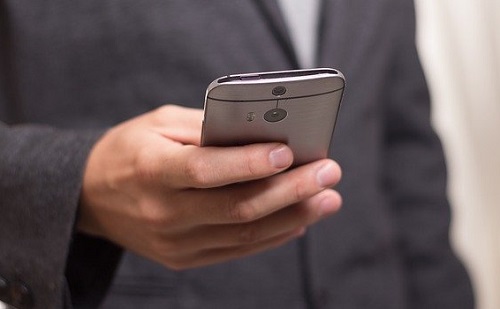 “Despite flagship Insurtech brands decreasing in valuation this year and the sector facing a challenging economic climate, there remains a clear path towards attaining long-term growth through smart product investment and commercial prioritisation,” he said.

In 2020 the UK insurtech sector received total investments amounting to £262 million, a rise of more than 60% from 2019, according to data from growth platform Tech Nation. It has emerged as a significant player in the UK’s fintech industry, prospering despite the economic disruptions caused by the pandemic.

Private capital continued to flood in to insurtech in 2021, though since then many companies that have gone public have dramatically underperformed the wider market.

Sheikh added: “Embedded insurance is poised to follow a similar journey – and upwards trajectory – as embedded finance. As consumers become increasingly comfortable with the idea of a subscription economy with a greater emphasis on access to products and services rather than ownership, insurance products that are fully embedded and included within subscription fees will inevitably be more in demand.”

The forecast for embedded insurance’s GWP is $722 billion by 2030, more than six times its current size (much of which will come from North America and China).