Independent film and television productions are struggling to secure financing as insurers increasingly refuse to accept risks associated with COVID-19, according to reports from Reuters. 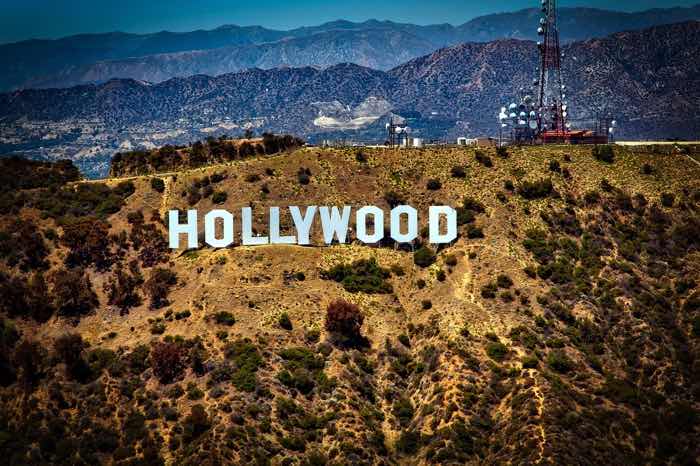 Outside of major studio productions, which have the resources to self-insure, uncertainty around coronavirus appears to have created a major roadblock in moving forward with productions.

One insurance lawyer told Reuters that some insurers are adding exclusions for COVID-19 or communicable diseases to existing policies when cast members get medical exams.

Broadly speaking, this trend has the potential to put the supply of new entertainment in 2021 under serious strain.

According to one independent film producer, there will be less content of the caliber people are used to until crews can safely work again.

Reuters cites an 80% fall in businesses felt by Media Guarantors Insurance Solutions, a company that provides bonding to productions.

Some independent producers are reportedly turning to private investors to secure cover, or are moving to countries that have government backing for pandemic risk.

Brian O’Shea, Chief Executive Officer of The Exchange, a movie sales, financing and production company, told Reuters he hoped the US will provide similar support.

In order to address the significant insurance protection gap that has been highlighted by the ongoing COVID-19 outbreak, parametric structures...