During an online panel hosted by the German Insurance Association (GDV), leading economists in the insurance industry suggested elevated inflation rates will persist well into the coming year despite levels easing recently. 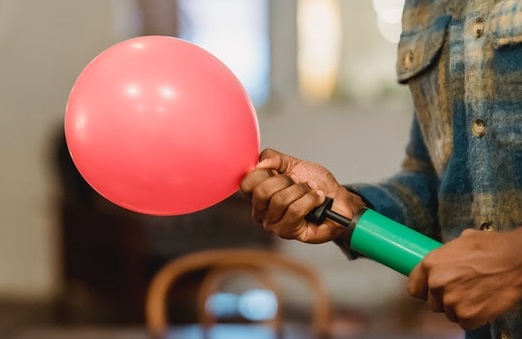 Munich Re chief economist, Michael Menhart, stated that inflation will fall in 2023, though even by year-end it will most likely still be around 3%-4%.

According to Menhart, inflation has peaked in the US, though not in Europe. He added, “I am not overly optimistic. Germany needs to face the fact that inflation might remain higher than it would like it to be.”

Subran predicts the ECB to raise rates by 50 or even 75bp at its policy meeting in December and follow up with three 25bp hikes in 2023 taking the policy rate to 2.75% by May. Allianz’s chief economist doesn’t expect the policy rate cycle to peak before the year after next.

GDV CEO Jörg Asmussen, who hosted the aforementioned panel, agreed with this assessment, adding that the markets were positioned for a “slow and not very long monetary tightening.”

Chief economist at Swiss Re, Jérôme Haegeli, called the current environment a “big stress test” for the global economy.

He noted that the mild recession that is on route will not be the worst thing but rather, “the lesser of two evils.”

The other one being structural stagflation, which is high inflation coupled with stagnant growth. The GDV suggests that this is why Haegeli is calling on the ECB to tighten monetary policy now, adding that the central bank’s low-interest-rate policy of the past years had been a “tragedy”. For the time being, he does not expect the ECB to pause its rate hikes.

As for predictions for 2023, all three chief economists see geopolitical risks as the biggest challenge, the war in Ukraine being the most substantial, but also the relationship between the US and China.