Insurtech investment volumes increased by more than 60% between 2017 and 2018, while key players such as Lemonade and Amazon also expanded their operations over the year, according to analysts at Deutsche Bank. 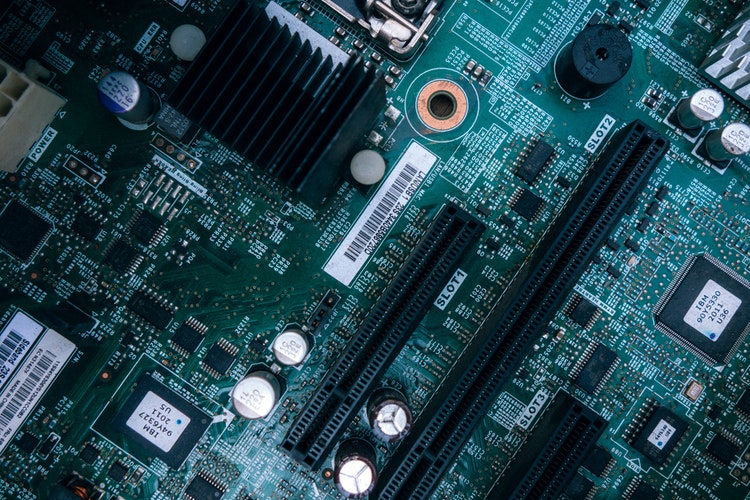 Deutsche Bank data shows that insurtech investments (across all stages) totalled US $2.6 billion during the first three quarters of 2018, compared with $1.6 billion for the same period in the previous year.

Q3 2018 also saw the second-biggest funding volume ever for insurtechs at $1.26 billion, which included a late-stage $375 million funding round for U.S-based firm Oscar Health.

Analysts at Deutsche Bank believe the most important development during the second half of the year was the announcement of Lemonade’s intention to enter Europe.

Lemonade is one of the most high-profile companies to emerge from the insurance technology wave, and is funded by a $120 million investment from Softbank’s SuperVision Fund.

Allianz and Axa via XL Ventures also hold undisclosed stakes in the company, while Munich Re and other top reinsurers are represented on the reinsurance panel.

Deutsche Bank anticipates that the insurtech will target some of the larger European markets in the UK, Germany and France due to the presence of some of their larger investors in these regions.

Analysts also highlighted the significance of tech giants Amazon and Google taking further steps into the insurance space over the year.

At the same time, Amazon is reportedly planning to build up a UK price-comparison website and is in contact with major insurance groups, according to Deutsche Bank.

In the U.S, Amazon has already teamed up with Travelers to offer smart home kits, insurance quotes and risk management, while its Spanish arm recently signed an agreement with Mapfre.

Mapfre will offer its insurance products through Amazon’s Spanish website via a branded storefront, allowing Amazon to further place its technology like Amazon Pay.

Deutsche Bank expects similar agreements with local market leaders to emerge in the near-term, such as with Allianz in Germany or AXA in France.

The French government has issued a set of emergency measures for insurance contracts that will take effect if the UK...