JLT Re, the global reinsurance arm of re/insurance broker JLT Group, has announced that Jeremy Fox has been appointed Chief Executive Officer (CEO) of JLT Re’s Asia-Pacific unit (APAC), and that he will also become a member of the Reinsurance Global Executive Committee. 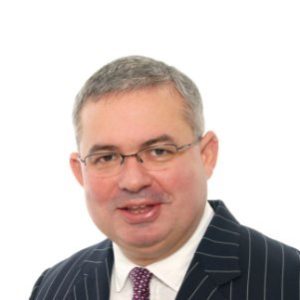 Most recently, Fox served as Chief Operating Officer (COO) for broker Aon Benfield’s Asia-Pacific division, and has also worked for EW Payne, Denis Clayton, and Aon. The majority of his reinsurance industry career has been focused in the Asia Pacific (APAC) region, across both treaty and facultative business.

Fox is set to join the firm later in 2018 when his current contract ends, and he will based in the firm’s Singapore office, reporting to JLT Re Global CEO, Mike Reynolds.

The reinsurance broker also announced that Stuart Beatty, currently based in Sydney, will leave the company to pursue other opportunities.