Global reinsurance broker and advisory JLT Re has promoted Nick Dranchak to Head of Strategic Advisory for the Americas, a role that will seem him lead delivery of strategic advisory services across the U.S., Canada and throughout Central and South America. 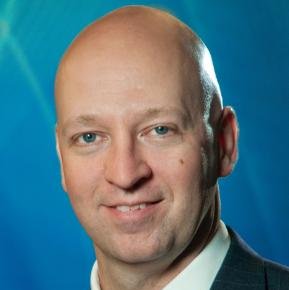 In the new role Dranchak will lead the delivery of JLT Re’s strategic advisory services, including its ratings advisory, strategic analytics and franchise value advisory.

Dranchak will remain based in Philadelphia and will report to Mark Shumway, Global Head of Strategic Advisory.

David Flandro, Global Head of Analytics for JLT Re, commented on the promotion; “This appointment further strengthens JLT Re’s Strategic Advisory function and reinforces the firm’s position as the most innovative advisory services provider in the sector.”

Fairfax and Mitsui Sumitomo Insurance (MSI), a subsidiary of MS&AD Insurance Group Holdings, have entered into an agreement to pursue a...