Specialty insurance and reinsurance underwriting platform K2 International (K2) has announced that Head underwriter David Carson’s team has renewed all three of its US Cat facilities for 2021 with existing carriers. 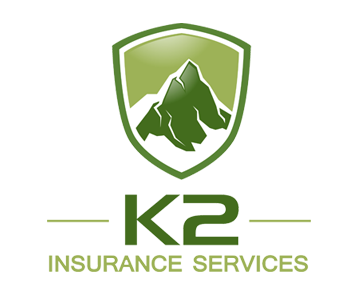 Carriers include Peak Re, Taiping Re and Cathay Century Insurance.

This will be the eighth year of underwriting on behalf of K2 CAT’s principal backer, Peak Re; the largest of the facilities which also includes Canada and the Caribbean.

K2 has expressed an appreciation towards Peak Re’s substantial, ongoing partnership and looks forward to deploying capacity at the forthcoming renewals in what is a tough and hardening market.

Carson commented: “This is a tremendous vote of confidence in the team by our carriers and we intend to repay their faith in us.

“It is a challenging market, in difficult times, but the consistent message and robust financials of our carriers resonates well with both our core client base and broker network, and initial signs from the 1st January renewals are encouraging.”