Japan’s positioning at the juncture of four tectonic plates means it is one of the most seismically active areas of the world. Over the years, the country has experienced some devastating earthquake events that have resulted in billions of dollars of economic and insured losses.

In a new report, KCC states that according to its models, a repeat of an event like the 1923 Great Kanto Earthquake would result in an overall property loss of more than $1.5 trillion. The 1923 quake was a M7.9 event in the Sagami Trough, which resulted in the destruction of more than half of all the buildings in Tokyo and Yokohama.

Furthermore, KCC claims that a larger magnitude event in the Tokyo region could drive an overall property loss of more than $3 trillion.

KCC estimates that on a long-run expected basis, Japan’s earthquake loss potential (insured and uninsured) averages to more than $20 billion per year.

Japan is a peak region for global insurers and reinsurers, and earthquakes are among the most costly events for market players. KCC notes that more than 37 M7 and greater damaging quakes have hit the country since 1900, and property damage from the most costly events of the past few decades are estimated to have exceeded $400 billion. 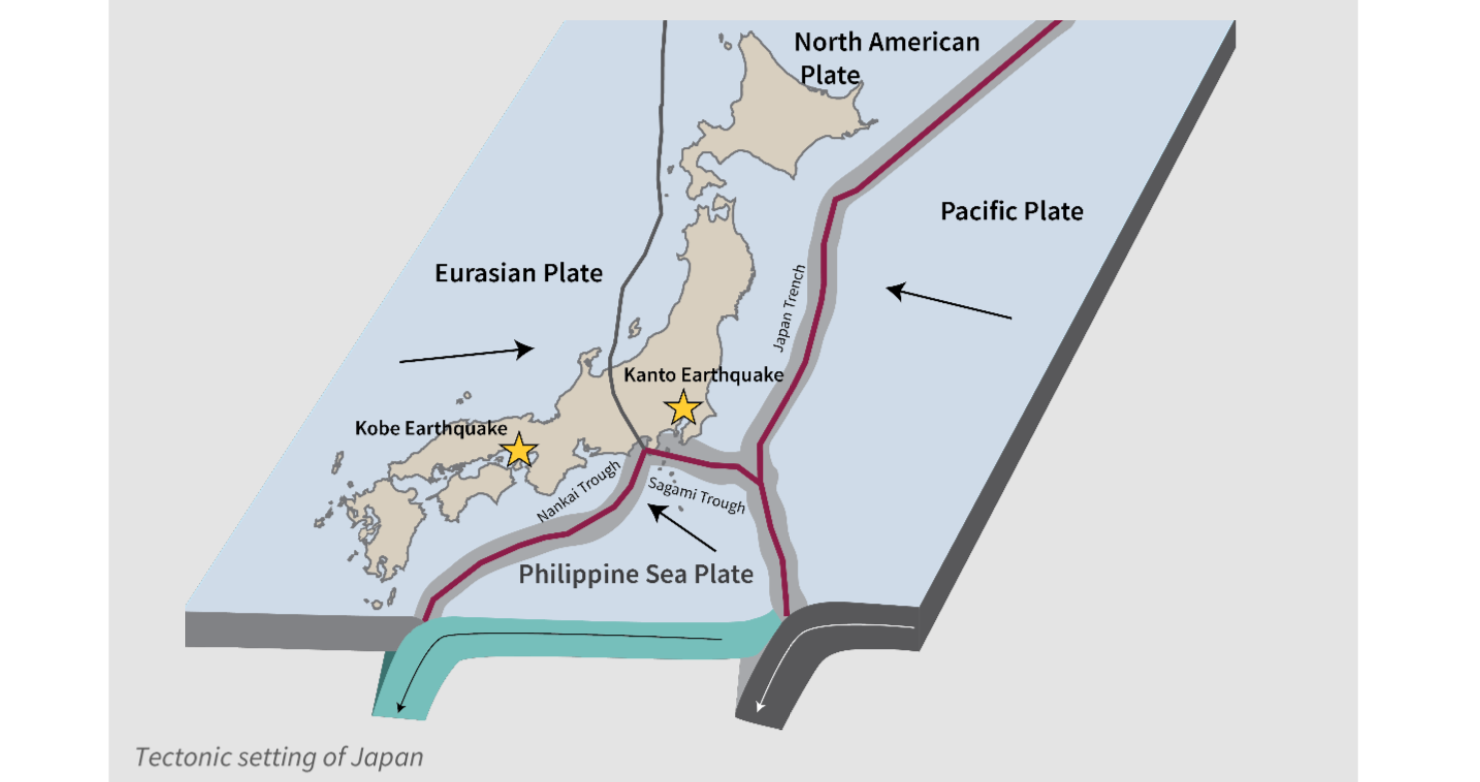 According to KCC, based on recent events, just 10-15% of the country’s total earthquake loss potential is covered by re/insurance, which suggests a sizeable protection gap when disaster does strike.