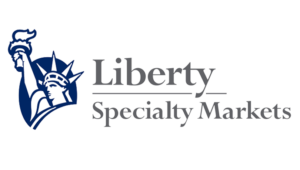 Gerety brings over 30 years’ experience to the Cologne-based role and joins from from Ironshore International, where he was Head of Continental European distribution since 2016.

“Ronan’s excellent track record in business development, and extensive knowledge of the German insurance market, mean he will make a major contribution in delivering that growth.”

Gerety replaces Wolfgang Weis, who the company says is leaving the role to focus on broadening Liberty’s footprint in Austria and Eastern Europe. LSM believes these territories offer significant opportunities both with existing clients and new clients.

The re/insurance industry is benefitting from a slow, deliberate pace of regulatory change as jurisdictions around the globe increasingly push...