Lloyd’s Insurance Company S.A. (LIC), the European subsidiary of the insurance and reinsurance marketplace, has appointed Martial de Calbiac as its General Representative for Luxembourg. 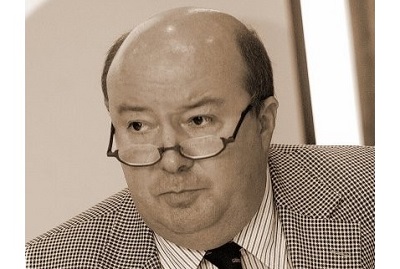 de Calbiac has more than four decades of experience, and currently holds the position of Retraité –  Gérant at Luxembourg-based firm Fremarlux Sàrl.

He also served as President of the French Chamber of Commerce in Luxembourg (CFCI) for 18 years, as well as nine years as a Non-Executive Director for ACA, the professional association of Luxembourg insurers and reinsurers.

Lloyd’s stipulated that the appointment of de Calbiac remains subject to regulatory approval by the National Bank of Belgium (NBB).

Analysts at Peel Hunt have noted that Munich Re now appears to be treating climate change as a systemic risk...