The specialist Lloyd’s of London insurance and reinsurance marketplace has announced that Jennifer Rigby has been appointed Chief Operations Officer (COO). 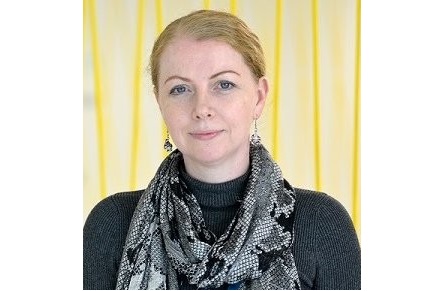 After joining the Lloyd’s marketplace in 2017, Rigby has been serving as interim Lloyd’s COO since March 2019, following the departure of previous COO, Shirine Khoury-Haq.

As COO of the insurance and reinsurance market, Rigby has responsibility for business transformation, global operations, data, IT, innovation and corporate real estate.

She first joined Lloyd’s in 2017 as Chief Information Officer (CIO) and under her leadership, IT costs were substantially lowered, and Rigby also delivered a number of key technological changes which includes the platform that underpins Lloyd’s Brussels, the market’s European subsidiary. Her appointment remains subject to regulatory approval.

Prior to Lloyd’s, Rigby has worked for the BBC and has also held senior roles in the public sector including the National Archives, Home Office and Department of Energy and Climate Change.

Lloyd’s Chief Executive Officer (CEO), John Neal, said: “I am delighted to confirm the appointment of Jennifer as Lloyd’s Chief Operations Officer. It has been a pleasure to work closely with her since I joined Lloyd’s and I know that her leadership, experience and energy will be pivotal to our success as we look to set ourselves up for The Future at Lloyd’s.”

Rigby added: “It’s been a fantastic journey so far leading Lloyd’s technology transformation as CIO. I’m delighted to become Lloyd’s Chief Operations Officer and to continue the work to build our foundations as we move into the future.

“The Operations function is vital to delivering for Lloyd’s today and in shaping and executing the strategy for tomorrow. It’s my privilege to take this role at such an exciting time in Lloyd’s evolution.”