The specialist Lloyd’s insurance and reinsurance marketplace expects claims related to Hurricane Ian of up to $3 billion, net of reinsurance, based on third-quarter data provided by its syndicates. 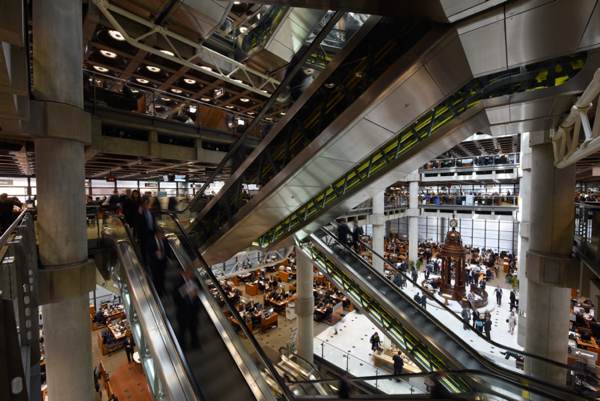 Lloyd’s has released an estimated range for Hurricane Ian losses of $2.3 billion to $3 billion, after reinsurance, and says that this is within its range of modelled outcomes and has no impact on the market’s solvency position.

According to the marketplace, its estimated net share of the total industry loss, which is expected to land somewhere between $50 billion and $70 billion, will be 3-5%.

“Our thoughts are first and foremost with all those affected by the devastating events that have occurred this year, and as ever Lloyd’s stands ready to support its customers through these difficult times,” said Burkhard Keese, Chief Operating and Financial Officer, Lloyd’s.

“We are providing a claims estimate figure for Hurricane Ian outside of our usual financial reporting cycle to provide transparency to the market and will report our 2022 year-end financial results in March 2023,” he added.

Prior to this Lloyd’s announcement, analysts at JP Morgan reported that disclosed losses related to Hurricane Ian from the world’s major re/insurers stands at roughly $20 billion, with the largest costs being seen at Berkshire Hathaway ($3.4bn) and Citizens Property Insurance ($3.8bn).

Even at the lower end of its estimate range, Lloyd’s would have the third highest cost from Ian, based on Q3 reporting data.

Lloyd’s estimate suggests it is working off a $60 billion to $75 billion industry loss for hurricane Ian, which is at the upper-end of modelled estimates.

Lloyd’s market share of major industry catastrophe losses has been higher in the past, around 5% or higher in some cases.