The specialist Lloyd’s of London insurance and reinsurance marketplace has announced a number of changes to its setup in the Latin America (LatAm) region, which includes the establishment of an office in Miami to support and grow LatAm and Caribbean markets. 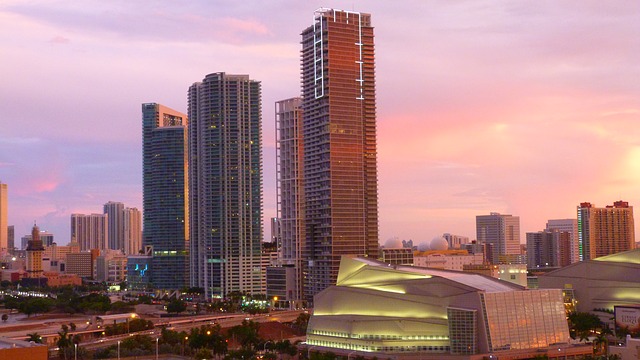 In an email to the LatAm market, Director General, Daniel Revilla announced new measures designed to strengthen the Lloyd’s market’s presence in both the LatAm and Caribbean markets.

This includes the launch of a new office in Miami to support and grow the markets alongside other market players, and, Revilla explained that he will continue to lead the Lloyd’s team across the region from the new Miami office.

At the same time, he announced that Yelhis Hernandez is to be appointed Country Manager for Mexico, subject to regulatory approval. Hernandez has been with the specialist re/insurance market for nearly two years, and has played an important role in supporting market development across the LatAm region, based in Mexico City.

Lloyd’s will also soon start the recruitment process for a new Colombia Country Manager after the departure of Juan Carlos Realphe. Revilla explains that this role will be expanded to increase market development across Spanish speaking parts of South America.

Finally, he noted that Valdir Serra is set to strengthen the LatAm market development. Serra has been with the Lloyd’s marketplace for eight years and is currently the Market Development Executive and Analyst for Brazil.

According to Revilla, LatAm is a key market for Lloyd’s, with premium nearing $1.5 billion. Currently, Lloyd’s has offices in Brazil, Colombia, and Mexico, in the region.