The recent increase in mass shooting attacks in the US have highlighted a distinct lack of re/insurance coverage for violent events of this nature, according to A.M. Best. 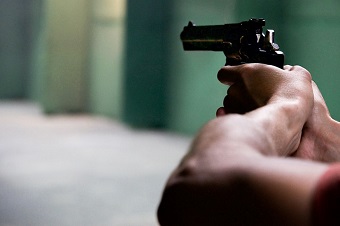 However, such coverage is offered by a limited number of companies, and A.M. Best warned that many insureds may unaware that their existing policies do not cover active shooting incidents.

Active shooter attacks differ from acts of terrorism, which typically target specific buildings or locations and may trigger coverage from traditional terrorism policies that require property damage for coverage to apply.

Standard terrorism policies also require that the motive be ideological, political or religious in nature, unlike active shooter attacks, for which the motive may be personal or unclear.

“This gap in general liability policies, as well as marketplace demand, has provided insurers an opportunity to offer traditional named perils coverage for a new category of risk,” A.M. Best reported.

The services included in active assailant policies vary, but a majority of insurers providing this type of coverage offer a pre-incident security vulnerability assessment.

These policies also tend to cover loss of attraction, A.M. Best said, since such an attack can stigmatize a neighborhood, business district or brand, helping with brand rehabilitation as well as to fill in revenue gaps.

However, the limits offered for these companies’ products differ markedly, from $1 million to $50 million, with minimum premiums starting as low as $1,000 for smaller risks.

Alex Maloney, Group Chief Executive Officer (CEO) of Lancashire Holdings Limited, has said that there is "enough pain in the...