Insurance and reinsurance companies operating in the Middle East and North Africa (MENA) region face significant volatility in the short to medium term due to an economic slowdown, regulatory changes, social unrest, and a lack of diversification, according to A.M. Best. 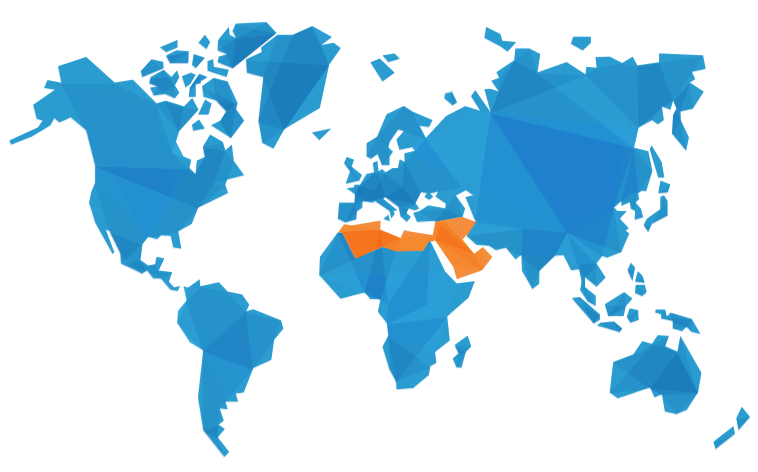 Analysts said that navigating these risks is becoming increasing important, and warned that negative repercussion from the operating environment could lead to pressure on credit ratings.

Risk management and governance practices will also be increasingly important to ensure companies’ operations are in the soundest of financial health.

The rating agency noted that the high dependence of primary MENA insurers on the reinsurance market was also a negative factor in its assessment.

This is partly mitigated by the use of reinsurers with a sound credit quality, but can also give rise to high counter-party credit risk in the event of large losses, which may often be amplified by the concentration on a small number of counterparties.

Without reinsurance support, many MENA re/insurers would find underwriting high-value risks difficult, A.M. Best claimed, pointing to limited levels of product diversification due to a focus on motor and medical risks.

Access to strong distribution networks and exclusive relationships with the support of strong reinsurance counterparties are distinctly important in the MENA markets, analysts said.

This fact is further amplified by the dependence on third parties to support decision making, to provide guidance on actuarial pricing and reserving, and to survey property and managing claims.

The profiles of the MENA reinsurers generally fall in the Neutral to Limited categories, and none are ranked among the 50 global largest reinsurers, with the majority having premium revenue of less than $300 million.

Most MENA reinsurers are small, single-market players, and diversification in recent years has not improved their profiles in most cases, as higher foreign business volumes have come at a cost to performance.

A.M. Best was also concerned that re/insurers in the MENA region generally tend to operate on a short-term horizon, with remuneration often linked to current performance rather than long-term trends.

This trend has been exacerbated by significant regulatory risk, analysts said, which has resulted in a number of material one-off adjustments to reserving, receivables, and solvency requirement, creating more short-term volatility.

Despite these factors, A.M. Best considers growth prospects in the MENA re/insurance sector to be comparatively higher than in most mature markets, and noted that it should remain attractive to investors.

Swiss Re views the integration of new technologies as both a critical opportunity for growth and the solution to many...