The Managing General Agents’ Association (MGAA) has announced the addition of Gary Humphreys as a Board Director. 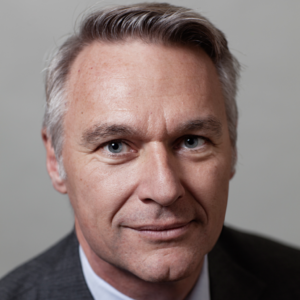 Humphreys is currently Group Underwriting Director at Markerstudy Group, a UK MGA he co-founded in 2001.

“Gary brings a combination of entrepreneurial flair and almost 40 years of industry experience to the board,” said Peter Staddon, the Association’s Managing Director.

“His addition brings yet more strength and depth to the Association, and is, I feel, a reflection of the DNA of many of our MGA members.”

Skinner and Humphreys join the board as representatives from the two largest MGA members, in line with the MGAA’s Articles of Association.

“Association members write around £6bn in gross written premium in the UK annually, and represent one of the fastest growing sectors of the UK insurance industry,” added Staddon.

The MGAA exists to promote and support this growth, to drive engagement with brokers and support industry best practice.”