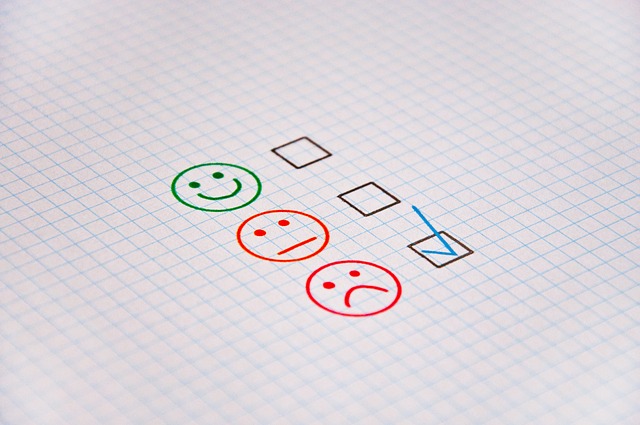 At the same time, rising interest rates are expected to support investment returns, which should leave regulatory capital at a flat to moderately higher level.

“We expect the sector’s underwriting profitability to weaken due to a combination of weaker economic growth and competitive pressures that will hinder insurers’ efforts to push through counterbalancing price increases,” explained Christian Badorff, a Vice President and analyst at Moody’s Investors Service.

In particular, Moody’s flagged short-tail property lines as the area likely to be most affected by the exacerbation of claims inflation resulting from consumer price inflation.

But the spread of claims inflation to longer-tail lines could also hurt current year underwriting profitability, and could force P&C insurers to strengthen their reserves.

Currently, claims inflation is viewed as milder in markets such as China, Japan and Switzerland, and more sever in the US and Europe, reflecting broader trends of economic divergence as central banks utilise different approaches in their efforts to tackle economic challenges.

And this burden will be made worse by the difficulties insurers will face in raising prices to offset claims at a time when the global economy is so weak.

Analysts suggest that commercial insurers will have more scope to increase prices than retail players, and market leaders will find it easier to raise prices compared with smaller peers, given their strong competitive position.

However, Moody’s does see some offsetting force in the movement of interest rates, which should help to support investment returns for P&C insurers in most regions, although this trend too will be tempered by weak equity markets and higher credit risk, it added.

Rising rates also reduce the fair value of insurers’ fixed income assets, generating unrealized losses which lower their equity, although as insurers will mostly be able to hold bond investments to maturity, these losses are not expected to crystallise.