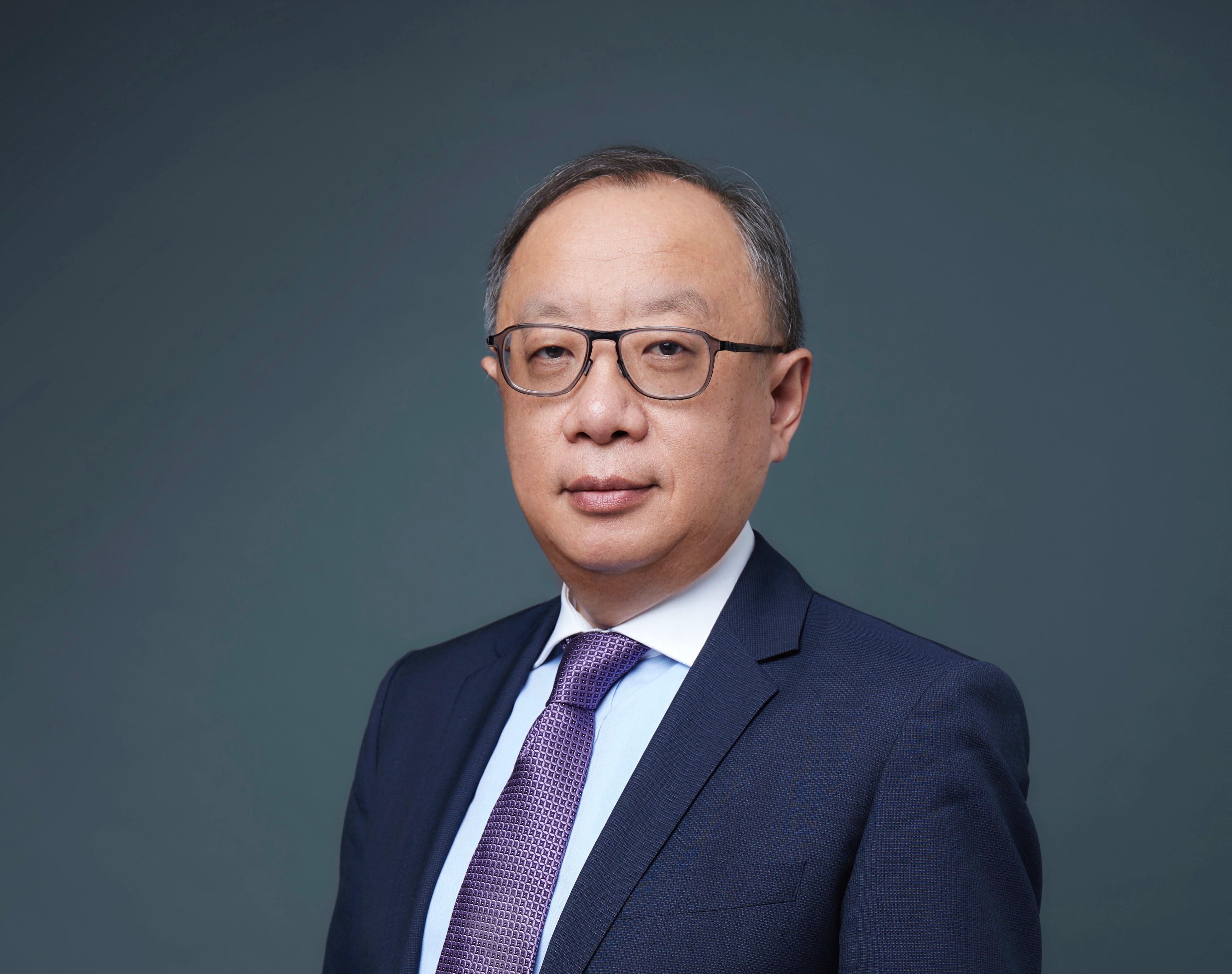 Chang will be based in Beijing, and will lead Munich Re’s non-life business and operations in the Greater China region, which includes mainland China, Taiwan, Hong Kong and Macau. In his new role, Chang will report to Tobias Farny, CEO Asia Pacific – Greater China and Australia / New Zealand in Munich.

He replaces Christoph Hoch, who after five years in the role has returned to Germany to become Regional Head, Munich Re Facultative & Corporate, Iberia and Latin America, effective August 1st 2019.

Chang joined Munich Re in 1997 and played a key role in the initial business establishment of Munich Re in China. In 2009, he assumed the role of CEO of the Beijing Branch, with additional responsibilities for Greater China non-life clients and markets from 2013.

Farny commented: “Steven Chang’s role as Chief Executive, Greater China in our strategic hub of Beijing will better serve our client base. This reflects the importance of the China market to the Group. At the same time, we continue to have a strong presence in Hong Kong and Taipei, to serve our clients across the region, as we expand to offer more new services such as Cyber Risk Management, Data Analytics and Digital Solutions.”

Re/insurance brokerage Ed has announced the appointment of David Lim as Chief Executive Officer of Retail for Singapore and Head...