Munich Re executive Till Böhmer has been appointed as Chief Executive Officer (CEO) of ThaiSri Insurance, the Thai subsidiary of ERGO, Munich Re’s primary insurance arm. 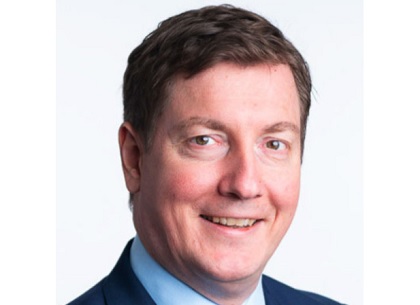 Based in Bangkok, Böhmer will take over management of the Thai business from outgoing CEO Karan Chopra.

The operations of ThaiSri span more than 133 branches and service centers and more than 440 employees and agents.

Böhmer joins as head of the company following 13 years at Munich Re, having started his career at the reinsurer as Head of Strategy in 2009.

He later became CEO of Munich Re’s Singapore branch, during which time he was responsible for property & casualty reinsurance underwriting across southeast Asia, and managed accounts in Indonesia, the Philippines, Thailand, Malaysia, Vietnam and Singapore.

His time at Munich Re culminated in a position as Head of Data Assets based in Munich, managing a department with teams in Germany and the US.

ThaiSri Insurance was founded in 1953 and initially offered only fire and marine insurance, although its offering has since grown to encompass motor insurance, business and home insurance, personal accident travel insurance, amongst others.

The company was acquired in 2016 by ERGO Group, which serves as the primary insurance arm of reinsurance specialist Munich Re.