The Earthquake Commission (EQC) of New Zealand has increased its reinsurance coverage at the June 1 renewals, securing NZ $6.2 billion (US $4.1 billion) of protection for the next 12 months, according to reports from Stuff. 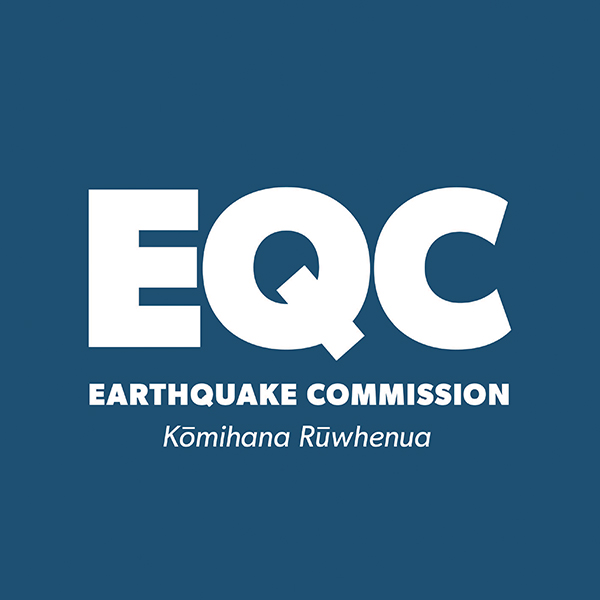 The reinsurance will cover disaster events such as earthquakes, tsunamis and volcanic eruptions.

Last year, the EQC bought $5.55 billion of reinsurance protection, and in the previous year it bought $4.83 billion.

In these years, the Commission paid a premium of $179 million and $165 million, although it has not been confirmed what this year’s coverage will cost.

The program was arranged through Aon, and carries an excess of $1.75 billion, Stuff noted, the same as last year.

The EQC has more than doubled the amount of reinsurance cover it buys following the Canterbury earthquakes in 2011, which are the only event it has utilised its protection on so far.

Of the $10-11 billion the EQC expects to pay out to claimants for the earthquakes, reinsurers are expected to contribute around $4 billion.

Chris Chainey, Chief Financial Officer of the EQC, said that the latest program shows that international reinsurers have confidence in the organisation.

However, due to the high risk of natural disasters in New Zealand, Chainey added that the EQC and Aon had to work hard “to build confidence in New Zealand and maintain access to reinsurance.”

“New Zealand is a very small player in the international reinsurance market in terms of premium spend, however, EQC buys one of the largest catastrophe programmes in the world,” Chainey explained.

“Our reinsurance programme is critical to providing cover to New Zealand homeowners for big events like the Canterbury earthquakes, so we’re very pleased our reinsurers continue to back us.”