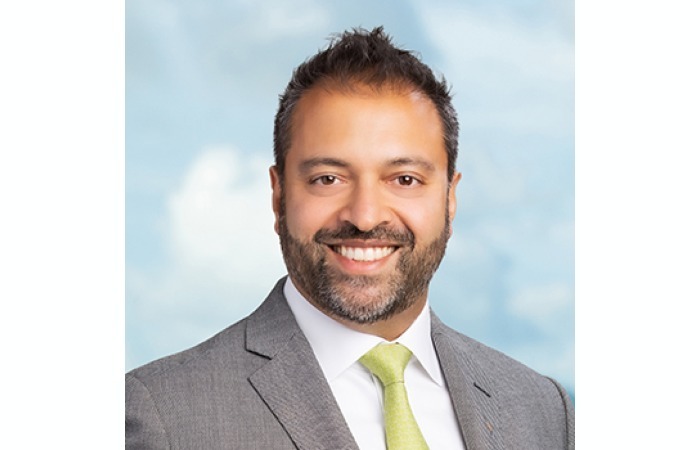 Menezes, who currently serves as Chief Reserving Actuary at Peak Re, will take over his new position from Eckart Roth, who plans to retire in September after a 30-year career.

In this Hong Kong-based role, Menezes will oversee the Risk Management, Compliance and Legal functions of Peak Re and report to CEO Franz Josef Hahn.

Peak Re added that a successor to take over Mr Menezes’ current position will be identified and announced “at the appropriate juncture.”

“I would like to congratulate David, who has been with us since 2016, on his new role,” said Hahn.

“He brings with him more than 17 years of experience in both regional and international insurance and reinsurance, and across different actuarial, reserving and controlling functions. He has worked closely with renowned global and regional insurers and has a deep understanding of enterprise risk management which augurs well for his new role,” Hahn continued.

“While Eckart’s retirement is still a few months ahead, I would like to take this opportunity to thank him for his steadfast support and leadership,” said Mr. Hahn, “Eckart has been instrumental in the founding of Peak Re and guiding the Company’s growth over the past decade.”