The recently announced merger of the activities of Austral Re and Terra Brasis Re, is expected to result in a competitive new reinsurer, underpinned by a broader product set and improved geographical reach. 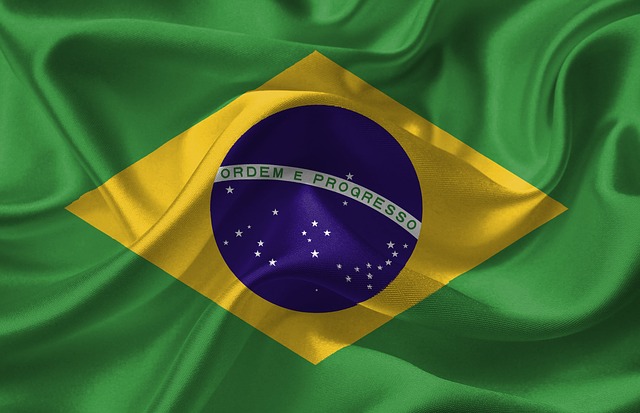 An investment agreement to merge the two Brazilian reinsurers was announced last week, a union which is expected to create the second-largest domestic reinsurance company in the country in terms of premiums underwritten, and the fourth-largest local reinsurer in terms of shareholders’ equity.

“It is a unique opportunity to speed up the expansion strategies with a new strength and dimension. We are excited about the opportunity to gain scale, the product portfolio and the commitment of our teams,” said Rodrigo Botti, the President of Terra Brasis Re, and Chief Financial Officer (CFO) of the new reinsurer.

An announcement on the deal notes the competitive positioning of the new entity once the merger has completed, highlighting that its standing in the marketplace is strengthened by the complementary nature of the business portfolios, and also an expanded geographical footprint in both Brazil and abroad, including Rio de Janeiro, Sao Paulo, Colombia, and Guernsey.

Furthermore, the new, combined entity will be authorised to operate in various Latin American countries, suggesting additional growth in the future.

Austral Re’s Chief Executive Officer (CEO), Bruno Freire, added: “The merger provides an extraordinary opportunity for long-term value creation. We expect the combined businesses to capture significant operating, administrative and economic- financial synergies. This is a partner which has a broad knowledge of the sector and will bring about an invigorated capacity for growth and international expansion of business.”

According to the announcement, in 2018 the pair recorded combined reinsurance premiums underwritten of R$ 672 million (USD 172 million) and recorded a combined shareholders’ equity of R$ 387 million (USD 99.3 million).

MS Amlin, the global re/insurance group owned by MS&AD, has announced the appointment of Mary Vogiatzidou as a Senior Marine...