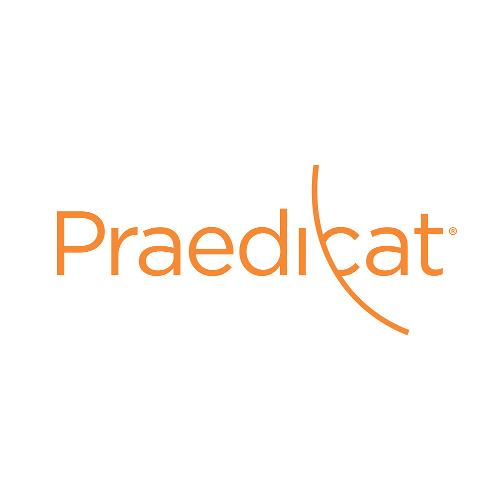 Praedicat says the platform is designed to widen the cross-line clash scope of its scenario suite, as well as make it easier for syndicates at Lloyd’s to produce compliant reports on the six recently-created liability scenarios.

It achieves this by allowing clients to access a number of emerging risk liability clash scenarios before uploading their casualty book to the platform, to help better understand how they’re exposed.

“We plan to release new scenarios on the platform throughout 2021, including a set of climate liability scenarios later this year.”

The scenarios developed specifically with Lloyd’s are designed to help make reporting on the marketplace’s scenarios straightforward and efficient.

The six liability scenarios were originally produced by Lloyd’s in response to mounting regulatory focus on how insurance companies are managing their exposure to man-made risks.

Charles Taylor, a provider of insurance services, claims solutions and technology platforms to the global insurance market, has acquired Syndicate...