An almost 60% rise in property remodelling since 2009 has resulted in a misalignment between insurance premiums and risk exposure, according to a new report by BuildFax, a provider of property condition and history insights. 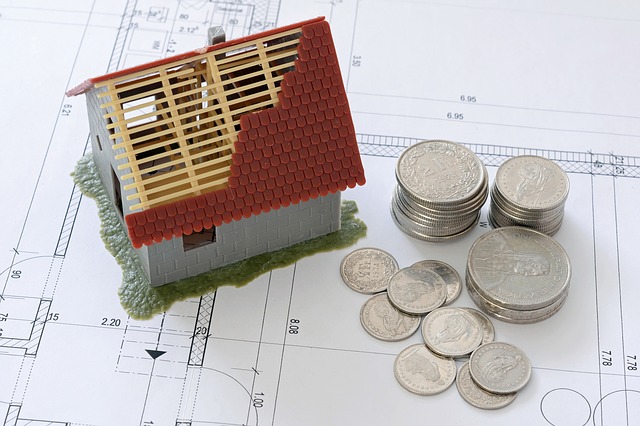 Commercial remodelling activity was found to have increased more slowly, at 16.3% over the same time frame, compared to a respective 14.4% decline leading up to 2009.

BuildFax cautioned that without visibility into property changes, the resulting exposure could create unsustainable risk that directly impacts carriers’ bottom lines, although it also noted several trends that could help re/insurers mitigate risk.

“As homeowners continue to remodel existing properties—and in light of the upcoming hurricane season—carriers must be vigilant in addressing changes to their insured’s properties,” said Jonathan Kanarek, Chief Operating Officer (COO) of BuildFax.

In April 2018, BuildFax also found that roof remodels had more than doubled in Florida over the last 10 years, a trend which it suggested had not been considered in recent reinsurance negotiations and catastrophe risk models.

Aegon has announced an agreement to divest the last substantial block of its life reinsurance business to SCOR Global Life,...