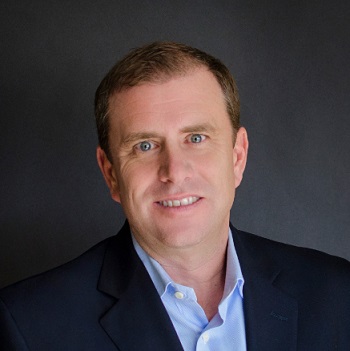 The leadership change, which was first announced in January 2018, will see Purviance continue to build AmWINS’ focus on growth, diversification, and technology.

Most recently, Purviance served as the firm’s Chief Operating Officer (COO) and has also been a member of the AmWINS Board of Directors since 2016, before which he served as Chief Financial Officer since the company’s founding in 2001.

He takes over from DeCarlo, who has served as CEO of AmWINS since 2001, and who will remain on the company’s Board of Directors following the transition.

DeCarlo commented: “Scott is a remarkable leader who is responsible for a great deal of the firm’s success over the last 17 years. Scott has the drive, passion and ability to continue executing our 150-year vision.”

Purviance added: “Steve DeCarlo’s vision and leadership can never be replicated. Steve has been a mentor, friend and boss throughout the 17 years we have worked together building AmWINS. I am humbled and proud to continue to drive the company forward and am unbelievably excited about the opportunities that lie ahead for AmWINS.”

Additionally, President of AmWINS W.H. “Skip” Cooper will transition from his current role to Vice Chairman of the AmWINS Board of Directors.

James C. Drinkwater will succeed Cooper as President, while also retaining his position as head of the company’s Brokerage division, and Benjamin R. Sloop, current President of AmWINS Access, will succeed Purviance as COO of AmWINS Group.