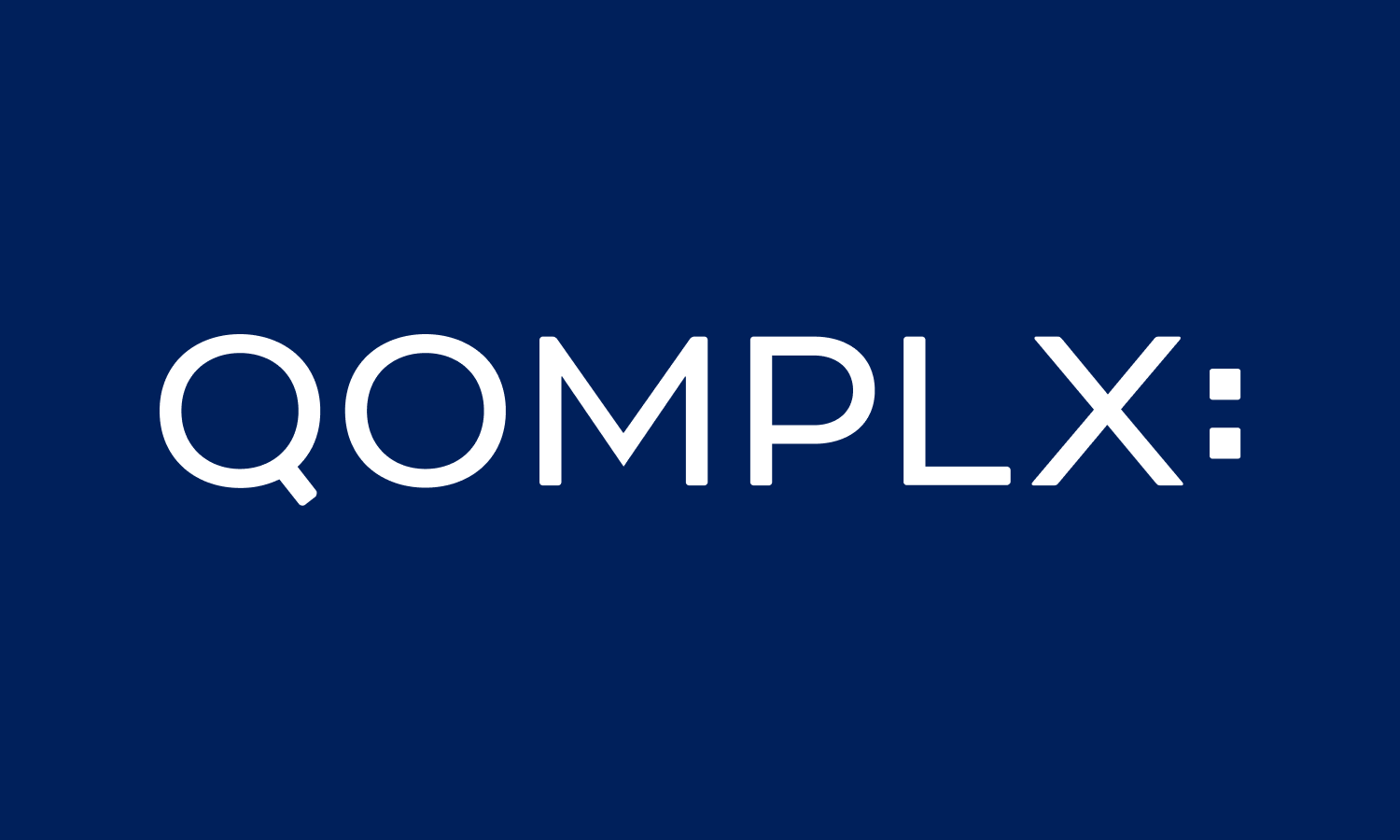 The deal would have seen QOMPLX go public via a merger with Tailwind, and reflected a post-transaction equity value for QOMPLX of roughly $1.4 billion at $10.00 per share.

However, the firms say a difficult market environment has left them unable to meet all of the closing conditions of the transaction.

Because the decision to abandon the deal is mutual, neither party will be required to pay the other a termination fee.

“The reason for the mutual decision lies with market conditions preventing certain of the closing conditions from being satisfied,” explained Philip Krim, chairman of Tailwind Acquisition Corp.

“Although this is not the outcome we had hoped for, we remain optimistic in the growing cybersecurity and risk analytics industry and will continue to seek to identify opportunities that can capture value for shareholders.”

“QOMPLX remains confident in the strong underlying fundamentals of our business: the rapid growth of the cybersecurity and risk analytics market, our best-in-class product offerings, and our talented team,” added Jason Crabtree, CEO of QOMPLX. “We look forward to QOMPLX’s bright future of continued growth.”

The proposed combination was unanimously approved by the shareholders of both QOMPLX and Tailwind back in March 2021, but remained subject to certain closing conditions.

If it had gone ahead, the merged firm would have received roughly $280 million of gross proceeds from a fully committed common stock PIPE offering of $180 million, alongside approximately $334 million cash held in trust, given roughly $200 million in cash acquisition costs.

QOMPLX was co-founded by CEO Jason Crabtree and CTO Andrew Sellers, and is backed by William P. Foley, II’s Cannae Holdings and other notable investors. The company’s pro forma 2021 revenue is expected to reach $141 million. In 2020, the pro forma company’s go forward revenue base was $96 million, and the core company had a 139% net revenue retention rate.

LIIBA adds McGill’s Hennessy to board

Karl Hennessy, Head of Specialty Broking for Lloyd’s broker McGill and Partners, has been appointed to the board of the...