As insurers and reinsurers shift focus ahead of the key January 1st, 2022 renewals, there’s uncertainties around the property catastrophe space while activity for 1/1 is reportedly behind schedule, according to Morgan Stanley. 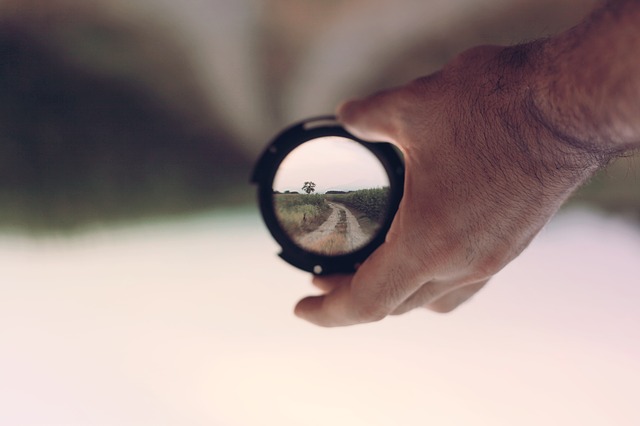 Within the P&C discussions, topics varied by company, but there was a strong focus on the January reinsurance renewals, capital returns, and also the commercial pricing cycle.

According to analysts, one of the more optimistic outlooks for 1/1 came from Arch Capital Group, with management noting a view that commercial lines pricing is decelerating but will remain above trend.

But while the re/insurer is positive on the outlook for 2022 market conditions and rate improvements, management stated that activity for the January renewals is significantly behind schedule with many in no rush to commit as they opt to wait and see how much capacity to deploy.

Highlighting just how late bound business is when compared with previous years, Arch management stated that it has only placed around 1% so far, which highlights the cautious stance of participants.

Part of the careful stance from market players is being driven by uncertainties surrounding the property catastrophe space after another active year for nat cat activity, exacerbated by hurricane Ida and the European floods in Q3.

During the recent Q3 results period, insurers and reinsurers had some diverging views on the prospect for the property cat space in 2022 and beyond.

Some appear eager to retreat from the space amid heightened risk aversion and to mitigate earnings volatility, while others are keen to take advantage of further hardening and more favourable market conditions.

At Bermuda-based re/insurer AXIS Capital Holdings Limited, management are focused on making the most of the current hard market, and this includes a strong focus on growing its primary insurance operation, as well as limiting earnings volatility from cat exposures.

Speaking with Morgan Stanley, the company again stressed its focus on the insurance segment as a specialty E&S provider, where pricing is up by around 13% year-to-date, which is ahead of loss trends.

On its cat exposure, Morgan Stanley reports that AXIS management emphasised that it would be difficult to imagine a scenario where they change their stance.

In both Q3 and 9M 2021, AXIS returned to profit, although its re/insurance operations fell to an underwriting loss in the quarter, but did produce a profit for the nine month period.

For both periods, the underwriting performance was dragged down by its reinsurance business owing to elevated losses, which offset the solid performance of its insurance segment.

At the same time, AXIS reported strong premium growth in its insurance business during both Q3 and 9M 2021, as well as a decrease in property lines and an increase in premium ceded in catastrophe lines.

And it seems that this trend is set to continue for the firm in 2021 and beyond, as it looks to reduce its exposure to catastrophe lines while expanding its presence in the primary insurance space.