Movements in reinsurance rates seen at mid-year 2019 renewals were not evenly distributed, with differentiation of cedants and regional price dynamics the order of the day. 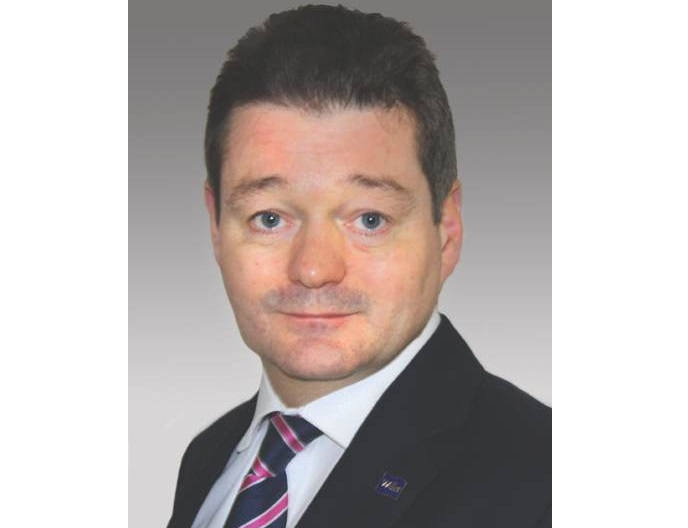 Willis Re International CEO Tony Melia explained to us in a recent interview that the reinsurance market has become increasingly nuanced, when it comes to rate movements.

Melia explained, “In many cases we did not see mid-year reinsurance rate increases. Rate movements were very specific to individual cedants, and very much influenced by the region in which their exposures lie, and by the recent claims activity – or lack of it – within those regions. Lines of business also played an important role, since most business is not catastrophe business.

“We saw a resurgence of differentiation on the part of reinsurers, who looked beyond the factors I just mentioned to consider individual cedants’ business models, their overall plans, the adequacy of their catastrophe measures, their profitability.”

There has been a gradual shift in the reinsurance market towards more differentiated renewals over the last few years, but it’s been difficult to see the effect of this in years where continued, slight softening was the only rate movement seen.

Now, following some losses that have pressured capital and capacity, as well as a realisation that certain lines are just not profitable anymore, we can see how this plays out within renewal negotiations and the picture is one of less even and more localised rate movements.

Continuing to explain, “Such companies enjoyed the best reinsurance pricing and terms. That has always been the case to a degree, but at mid year those cedants that were able to demonstrate outperformance on the business side and a solid model for the future achieved the best results.”

2019 has also seen a continuation of the shift to rate movements being more regional in nature following catastrophes, rather than the broader market-wide price response often seen in the past.

Melia said, “We saw little push for rate increases in the international side of the business outside of Japan, and therefore few price rises. In Japan, based on significant loss payments made by reinsurers, cedants have been reasonable in understanding reinsurers’ position, whilst clearly wanting to achieve fair and sensible reinsurance pricing. They accepted price increases.

“Elsewhere, however, in the absence of loss activity, cedants have been unwilling to contemplate price increases.”

Reinsurance capital remains abundant and this has been one of the drivers of more localised rate increases, as cedants are paying based on performance, while regions based on their loss experience.

While those less affected by losses stand a better chance of maintaining their pricing and avoiding any steep increases.

“With no evidence of a shortage of reinsurance capacity, there is no general shift in the supply and demand relationship. Lines of business and regions that have not been impacted by loss activity are oversupplied with capacity relative to demand,” Meila said.

In some regions of the world the influence of alternative capital from the insurance-linked securities (ILS) market is also much greater, with a commensurate effect on rates, Melia told us.

But in the international markets at renewals, with ILS influence much less obvious the weight of capacity has largely been from traditional players it seems.

Meaning that the influence of the ILS market has been indirect.

“ILS supports reinsurers by providing a source of strong retrocession, so any retraction of capacity or price increases on the retro side may creep through to put upwards pressure on reinsurers’ overall costs. However, that has had little impact on international mid-year renewals,” Melia explained.

Re/insurers could face $3bn loss from Dorian in the Caribbean: AIR Worldwide