Reinsurers are changing their business models in pursuit of relevancy, says report

There is a “seismic shift underway in the reinsurance market” as reinsurers look to stay relevant by altering their business models, says Andrew Holderness, Clyde & Co’s Global Head of Corporate Insurance. 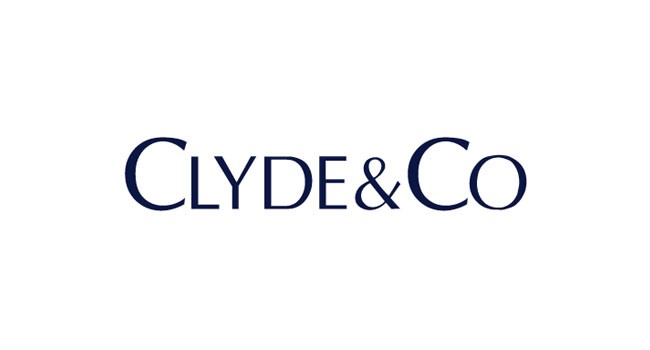 Commenting in Clyde & Co’s insurance growth report, Holderness said, “It is proving increasingly difficult to remain relevant as a large monoline reinsurer and, as a result, Bermudian businesses continue to be put up for sale or look to diversify by acquiring new underwriting assets themselves.”

AXA’s acquisition of XL Catlin and AIG’s takeover of Validus are two of the biggest examples of this trend from H1 2018, with H2 expected to remain active for M&A deals.

Reinsurers worldwide are increasingly looking to get closer to their customers while expanding their footprint in the primary market, says Holderness.

“Carriers are looking to write risks at every level, be it from the direct side, reinsurance or retrocession and for that they need sufficient scale and balance sheet strength.”

According to Clyde & Co’s report, this marks the second consecutive six-month period of modest increases in the volume of transactions since the low point in H1 2017 that followed two years of steady decline.

Additionally, a number of deals in 2018 have involved insurtech targets and Interest in technology as a growth driver has further accelerated; a trend that is set to continue with technology companies being targeted and looking to acquire insurance assets themselves.

Holderness added, “Technology is the key to unlocking new customers in new markets via new distribution channels. Some are looking to acquire dynamic and innovative start-ups that can deliver proven solutions or take stakes in these types of businesses via corporate venture-style funding.”

“Others are investing in-house, creating so-called ‘digital garages’ to support the development of proprietary solutions.”

Meanwhile, the report shows new market entrants such as Amazon and Google are looking to challenge established models and heap further pressure on traditional insurers.

In one example last week, Chinese online retail giant JD.com announced that it had received approval to take a 30% stake in Allianz China, to become its second largest shareholder.

“As they seek to compete, traditional players will need to evolve their business models and leave no stone un-turned in the quest to protect market share and drive growth,” added Holderness.