Direct Line Insurance Group PLC has reported that the UK’s ‘Beast from the East’ cold spell over February and March has already utilised the company’s full annual weather budget, potentially exposing reinsurers to any further weather-related losses the company suffers over 2018. 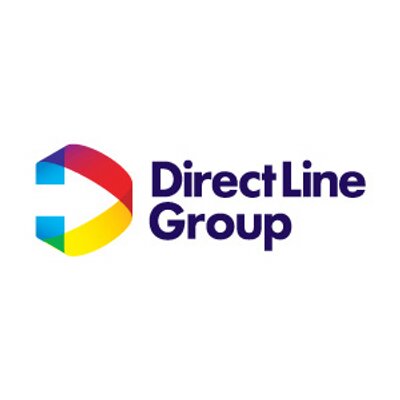 UK primary insurer Direct Line, which also sells home insurance products through brands like Churchill and Privilege, said that it will record a £50 million claims charge for the cold weather snap.

The Group had also reported improved business performance for 2017, with underwriting profits of £256.9 million and group profits of £539.0 million, benefitting from a reinsurance programme that was fixed prior to the Ogden discount rate change, as well strong growth and improved margins in the motor business.

“We are pleased we were able to grow while maintaining our discipline on loss ratios and we reiterate our full year targets,” said Chief Executive Officer (CEO) Paul Geddes.