Insurance linked to remittances in emerging economies could represent a US $1 billion opportunity over the next 10 years, according to a new report from Swiss Re Institute. 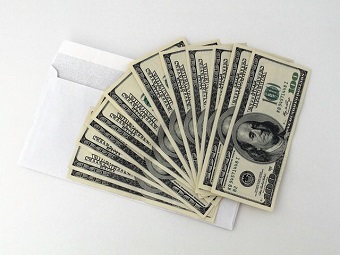 Last year, the World Bank estimated that remittance payments by migrants to people in their home countries totalled $530 billion, constituting more than 20% of gross domestic product for many smaller economies.

Only a small portion of these remittance payments are currently insured against the death or disability of a migrant, but further market growth could help to build the resilience of individuals in receiving countries, Swiss Re believes.

Countries with the largest remittance inflows are those with big emigrant populations working in advanced economies, such as Central American, Middle Eastern and countries of the former Soviet Union.

These regions typically also have lower rates of private insurance penetration, and in many cases are more exposed to natural catastrophes, making the stability of remittance payments all the more important.

“A temporary increase in remittances can be an important shock absorber in times of stress and complement public-sector disaster financing,” Swiss Re noted.

Additionally, with trade wars, recession, and a higher risk of repatriation due to rising populism in advanced economies, many migrants face increasing uncertainty over their ability to continue sending regular remittance payments.

Swiss Re argues that the international money transfer business is an ideal channel to market insurance for remittance payments, because existing clients are already focused on the financial security of their loved ones.

For many migrants, it suggests, ‘embedded’ insurance would be their first insurance cover, allowing insurers to slowly cross-sell other conventional products like auto, accident or renters’ insurance over time.

“Those brands that can establish trust with migrants by offering simple and low-cost money transfer and insurance products will benefit most while also addressing the genuine needs of this important and emerging group of consumers,” the report concluded.