Sea level rise over the 21st century will not be as severe as many climate models have predicted and should not present a major issue for re/insurers provided it is managed appropriately, according to Dr. Judith Curry, President of Climate Forecast Applications Network and Professor Emeritus, Georgia Institute of Technology. 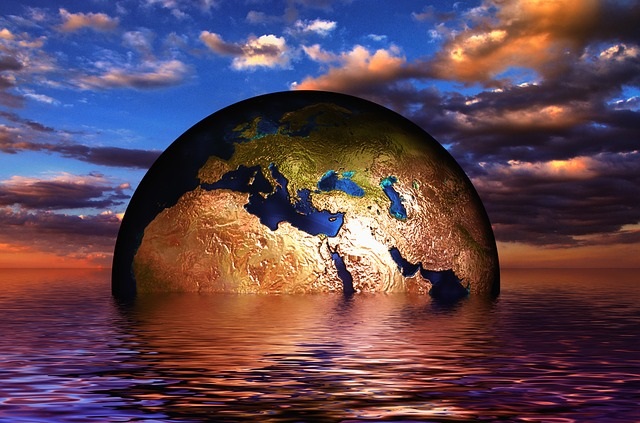 Curry acknowledged that sea level rise has the potential to be one of the most consequential impacts of global warming, with millions of people in the U.S alone living in areas at risk of coastal flooding, and more moving to vulnerable areas every year.

The average yearly rate of sea level rise is 3 millimetres, but there are concerns that man-made global warming could accelerate the process, with some climate models forecasting sea levels to rise by more than 5 feet over the 21st century.

This would have catastrophic repercussions for the global re/insurance industry, but Curry argues that many of these models are predicting too much warming.

She explained that the average warming predicted by climate models is far higher than the warming observed over the last two decades and neglects changes in natural climate processes that are expected to have a cooling effect over the next century.

Curry also claimed that the main causes of local sea level rise in many locations are vertical land motion caused by natural geologic processes and ocean circulation patterns, rather than atmospheric warming.

Additionally, landfilling in coastal wetland areas and the withdrawal of groundwater have caused many of the worst local sea level rise problems, she claimed.

“For the next 30 years, we can expect the rates of global sea level rise to be similar to what we have seen in recent decades,” Curry concluded. “An additional sea level rise of 1 to 2 feet over a century can be a relatively minor problem if it is managed appropriately.”

Greenlight Re to make second investment in tech-driven MGU AccuRisk

Cayman Islands-based specialist property and casualty reinsurer Greenlight Capital Re has announced plans to invest in AccuRisk Solutions, a managing...