Spanish insurers are increasingly utilising technology to cross-sell products and target niche markets as growth opportunities both domestically and abroad continue to shrink, according to analysts at A.M. Best. 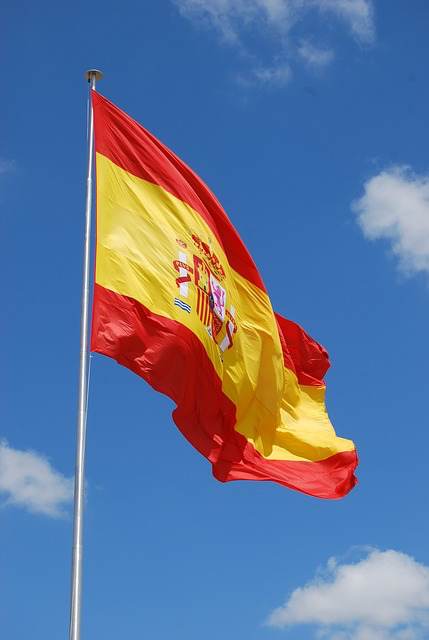 The rating agency concluded that the Spanish insurance sector remains profitable, but margins are under pressure and the low interest rate environment has put strain on investment returns.

Regional insurers have attempted to grow outside their domestic territories into the Latin America market due to its shared language and culture, but this strategy has been tested by volatile political and economic conditions in recent years.

In response, Spanish companies have begun to increasingly utilise technology to extract data from existing customers and grow their top line, tailoring insurance offerings to better suit the needs of clients and attract new potential customers.

A.M. Best believes this focus will enable to Spanish primary sector to improve engagement with customers and focus on product development.

Analysts suggested that the sector should aim to leverage technology to increase agility and efficiency, encourage cross-selling, improve transparency, and reduce costs.

However, these regions will remain challenging to operate in due to their high levels of politics and economic risk, as well as their vulnerability to current global geopolitical instability, A.M. Best noted.

The firm expects that economic growth in Spain should remain resilient and continue to be favourable to the insurance industry, although it added that prospects could be dampened if political tensions surrounding Catalonia’s bid for independence increase again.