Two of the UK’s largest independent insurance brokers, Stackhouse Poland and Aston Lark, are reportedly up for sale with a joint value of £600 million, according to online news outlet This is Money. 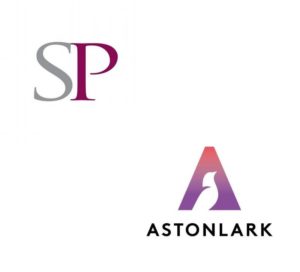 It is also believed Arthur J Gallagher has shown interest in purchasing the company.

This is Money’s Investment banking sources state that potential buyers of Stackhouse Poland could pay up to £250 million for the business.

In addition, Bowmark Capital is supposedly close to appointing a corporate finance adviser to secure the sale of Aston Lark next year.

The company was formed following a series of acquisitions, including the merger of insurance brokers Aston Scott and Lark.

This is Money says it believes the business could be sold for between £300 million and £350 million.

The online news source added that its sources believe global investment firms such as KKR and Warburg Pincus may be interested in buying both firms in order to merge them.

This news follows an intensely busy year for re/insurance M&A, which included the acquisition of Nephilla by Markel and AXA’s purchase of XL Group.

RFIB enters into partnership with VIPR

International re/insurance broker RFIB has entered into a partnership with VIPR, an insurance industry IT solutions provider, in order to...