Swiss Re has announced that Claudia Cordioli is set to take over as Chief Financial Officer (CFO) of its global Reinsurance Business Unit from February 1, 2020. 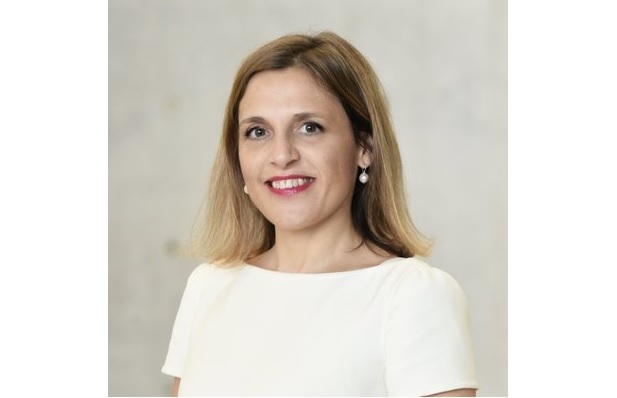 She will succeed Gerhard Lohmann, who is pursuing an opportunity outside Swiss Re and will be leaving the company towards the end of February 2020.

She has nearly 20 years’ experience in the financial services industry and joined Swiss Re in 2003.

Since then, she has held a range of positions within the Group’s Finance functions, including as CFO for EMEA and Head of Group External Reporting.

As a member of Boards and Management Committees of Swiss Re subsidiaries in several European countries, Cordioli became familiar strategic, regulatory and financial matters across the region. In 2016, she was appointed Managing Director for Italy, Iberia and Mediterranean.

Prior to joining Swiss Re, Cordioli gained experience in banking and consulting firms, including KPMG.

In her new role, she will report to Moses Ojeisekhoba, CEO Reinsurance, and become a member of the Reinsurance Management Team, based in Zurich.

“In Claudia Cordioli we found a very strong internal successor for the CFO role, which will ensure continuity for our business,” said Ojeisekhoba.

“She has done a remarkable job in running the western and southern Europe region for reinsurance, and she remains fully committed to support our clients there through the upcoming renewal period. I would also like to thank Gerhard for his strong contribution over the past seven years.”

Swiss Re added that a successor to Cordioli’s position as Head Western & Southern Europe for reinsurance will be announced in due course.

US insurer Kemper has appointed Mark Green to oversee business development and reinsurance as executive vice president. Green will continue...