Swiss Re names Kaspar Mueller as President of Reinsurance, LatAm

Global reinsurer Swiss Re has announced the appointment of Kaspar Mueller as President of Reinsurance for Latin America, effective November 1, 2019. 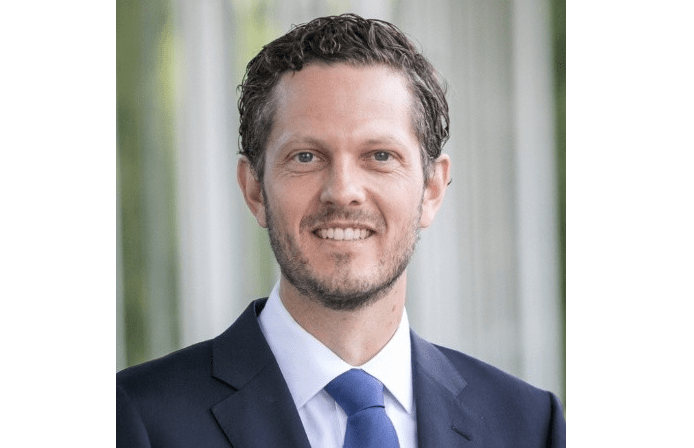 Mueller currently works for Swiss Re as Chief Operating Officer (COO) of Reinsurance, and has spent a total of 13 years with the company.

In his new Miami-based role, he will succeed Urs Baertschi, who was recently appointed as Chief Executive Officer (CEO) of Reinsurance for the EMEA region.

Mueller has previous experience with the markets in Latin America, having spent three years at Swiss Re as Regional Head of Strategy and Operations for the US, Canada and Latin America. He also chaired the Swiss Re Brazil Supervisory Committee.

J. Eric Smith, President & CEO, Swiss Re Americas, commented on the appointment: “Kaspar’s work in helping to develop and execute Swiss Re’s strategy will build on the work of his predecessor to help to bring our business and client relationships in Latin America to the next level.”

“I look forward to his return to the region and wish him much success,” Smith added.

Originally joining Swiss Re in 2000 as a financial analyst for alternative investments, Mueller left the company in 2004 to work as a senior consultant for insurance and banking clients at consulting firm McKinsey & Company.

He later re-joined Swiss Re in 2010 as Senior Manager for Corporate Strategy and Development.