Swiss Re pegs its cyclone Debbie loss at $350m

Global reinsurer Swiss Re has estimated its own loss due to tropical Cyclone Debbie in Australia at US$350 million net of retrocessional protection and before tax, with the firm taking a larger share of commercial insurance losses than in similar events in the past. 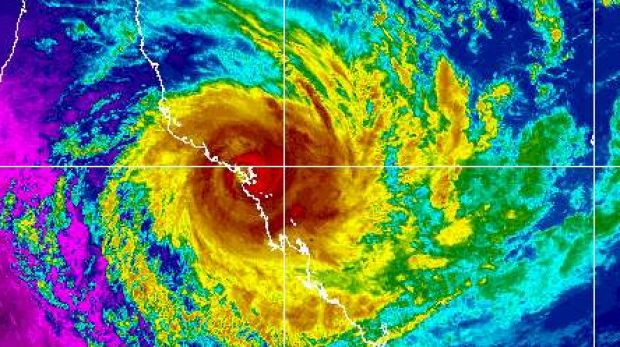 Swiss Re also estimates the insurance industry wide loss at around US$1.3 billion from win, storm surge and flooding, a figure that would put the impact of cyclone Debbie at larger than 2011’s cyclone Yasi.

Tropical Cyclone Debbie hit Australia on the 28th March 2017 as a category 4 cyclone, the strongest cyclone to hit the region since 2015.

Swiss Re explains; “The eye of the storm came ashore near Airlie Beach on the north Queensland coast, with estimated 10-minute sustained winds of close to 200km/h. The main disaster zone stretched more than 990 km from the point of landfall, reaching northern New South Wales. Within New South Wales, both Central and South Lismore are protected by levees, but in both cases the levees were overtopped, contributing to significant damage.”

Storm surge was a significant driver of loss for cyclone Debbie, with a peak storm surge of 2.7 meters recorded at Laguna Quays, on the Queensland coast. Hundreds of residential and commercial buildings were flooded, with several thousand residents and business operators evacuated. Additionally the impact to agriculture was significant, with the Queensland Farmers’ Federation estimating winter crop losses at 20%.

“This destructive cyclone caused structural damage by flooding, storm surge and wind in regions close to the Queensland coast,” said Matthias Weber, Swiss Re’s Group Chief Underwriting Officer. “We are a lead reinsurer in this market and estimate that Cyclone Debbie has caused higher commercial and corporate losses compared to similar events in the past. We express our sympathies to those affected and will continue to work closely with our partners and clients to ensure that people receive the financial support they need to clean up and rebuild after this tragic event.”

Swiss Re’s $350 million loss from Debbie is expected to take it over its Q1 2017 catastrophe budget. Analysts said that as the company has reported commercial and corporate losses as a key driver of this impact, other major reinsurers may also suffer a loss slightly larger than expected.

However, Swiss Re is expected to take the largest loss of the major reinsurers given its market share and expansive Corporate Solutions division operations in the Australia region.