Sharon Ooi, Head of Australia & New Zealand at Swiss Re, says that the reinsurer is committed not to provide cover for “bad actors” in the fight against climate change. 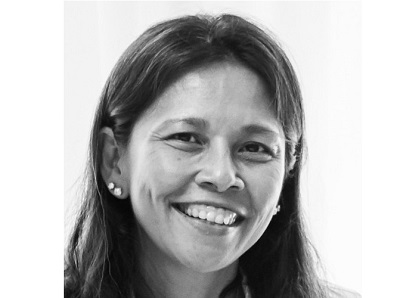 Speaking in a recent interview with The Australian Financial Review, Ooi said that Swiss Re’s climate policy aims to “ensure that everyone’s doing the right thing within the right time-scales.”

Swiss Re has been one of the most outspoken reinsurers regarding the need for the industry to play a role in resisting climate change, and has a number of underwriting and investment restrictions in place already.

Earlier this year, it revealed a new set of climate targets that include a full phase-out of thermal coal in treaty re/insurance by 2040, as part of its goal to transition towards net zero emissions.

“We want to … show some leadership in that transition to a low-carbon economy,” Ooi told The Australian Financial Review. “So if that means that we’re very clear with our underwriting guidelines of what we will provide cover for, what we won’t, then we’ll be very clear that we will do that.

“I’m very proud to work for a company that’s very clear in our appetite, in … the way that we would like to be able to ensure leadership here,” she added. “It’s really ensuring that what we say is what we do.”

“The focus has always been reduced emissions,” she said. “But that will not be enough.”

While carbon capture and similar technologies are currently very expensive, Ooi believes they will soon come down in cost as more industries begin to rely on them.

“The direct air capture industry is in its infancy stage, and I think for us, it’s ensuring that we nurture it.”