Bermuda domiciled re/insurer AXIS Capital Holdings Limited has announced that Jason Busti has joined its reinsurance arm, AXIS Re as President of North America, based in New York. 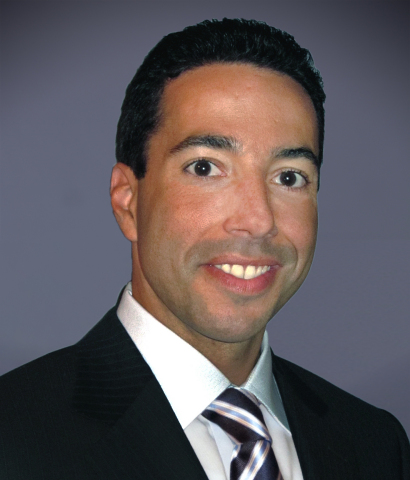 He joins the firm after 22 years with reinsurance giant Swiss Re, and in his new role, will be a member of the Reinsurance Leadership team, reporting to AXIS Re’s Chief Executive Officer (CEO), Steve Arora.

As President of North America for AXIS Re, Busti will oversee the reinsurer’s North American treaty reinsurance operation, which includes the U.S., Bermuda, and Canadian markets.

Commenting on his appointment, Arora said: “Jason is a highly accomplished and widely respected reinsurance leader who possesses the right mix of technical skills, leadership capabilities and broker market experience.

“His approach and perspective are well aligned with the performance, people and client-centric cultures that we are building across AXIS Re.”

During his tenure with Swiss Re, Busti held a variety of underwriting and sales management roles, most recently serving as Managing Director and Client Executive, which included responsibility for Swiss Re’s U.S. Globals business.

Busti replaces Jonathan Colello, who earlier this year joined reinsurer PartnerRe as CEO for P&C Americas, and President of Partner Reinsurance Company of the U.S.

UK commercial insurer RSA Group has reported an increase in underwriting profit during the first half of 2019, which helped...