WTW, along with the Mesoamerican Reef Fund (MAR Fund) and the InsuResilience Solutions Fund has appointed Munich Re and AXA Climate as the insurance capacity providers that will support the MAR Insurance Programme, a central pillar of MAR Fund’s Reef Rescue Initiative. Using a model designed by WTW that captures the ... Read the full article

Global reinsurer Munich Re has appointed Tobias Frenz as the new CEO of its Singapore office. According to the firm, Frenz will be responsible for overseeing Munich Re’s Non-Life and Life & Health Branch in its Singapore regional centre as well as its Life & Health Digital Solutions business in the ... Read the full article

Munich Re Specialty Insurance has implemented into production Bond-Pro’s Next Gen surety solution, according to the firm. In a statement, it said that it was bolstering its technology infrastructure with a best-in-class surety automation solution cloud offering via Bond-Pro’s SaaS platform. Munich Re Specialty Insurance reportedly began offering contract and commercial surety ... Read the full article 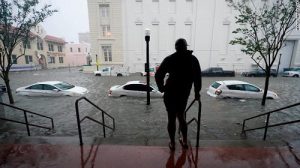 Munich Re best positioned for US storm season – JP Morgan 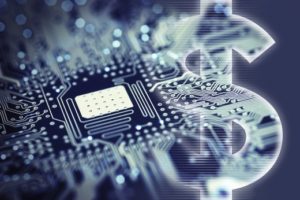 Global digital asset platform Amber Group has secured insurance coverage for its wallet infrastructure from Arch Syndicate 2012 at Lloyd's and insurtech firm OneDegree, which is supported by a multi-year reinsurance partnership with Munich Re. The comprehensive global insurance coverage will protect digital assets held in Amber Group’s wallet infrastructure on ... Read the full article 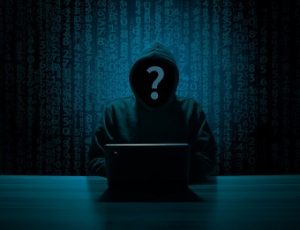 Reinsurance giant, Munich Re recently published the results from its Global Cyber Risk and Insurance Survey 2022. The survey was conducted among more than 7,000 participants from 14 countries. On a global level, data from the survey shows that attacks in ransomware, data breach and online fraud have increased year-on-year. Ransomware ... Read the full article

Munich Re’s HSB Canada has announced the introduction of Commercial Service Line – a new coverage that will bridge a potentially costly gap, so that building owners can minimize losses resulting from service line breakdowns. HSB’s Commercial Service Line will be available to partner insurers, and also offer comprehensive coverage for ... Read the full article

C2S partners with Munich Re & Raincoat on parametric flood product

Munich Re teams up with EvolutionIQ

EvolutionIQ and Munich Re are teaming up to expand the use of AI-based claims guidance in relation to disability insurance carriers across the US. The agreement between the two firms, announced in a press statement, says that Munich Re will offer disability insurers in the U.S. and Canada direct access to ... Read the full article

Munich Re is warning that this year’s hurricane season could be ‘exceptionally active’ in a new outlook just posted on its website. The reinsurance giant said that the main phase of the hurricane season, which is due to start in coming weeks, is likely to be characterised by climatic conditions favourable ... Read the full article 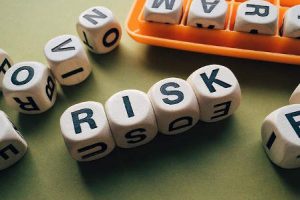 Earnings pressure and ongoing uncertainty around the impact of climate change is reducing the appetite for underwriting property catastrophe reinsurance business, says the newest edition of Aon’s Reinsurance Aggregate (ARA). The study said that while the sector should be ‘applauded’ for dealing with significant volatility over the last five years and ... Read the full article 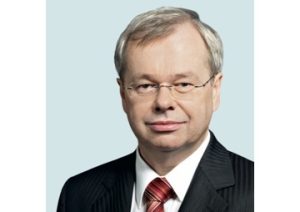 Reinsurance giant Munich Re has started a new corporate venture called TreeTrust, which aims to plant trees in order to reduce the amount of carbon in the atmosphere. The first project from the venture will see Munich Re and Vaillant Group invest in more than 10 million square metres of former ... Read the full article

Munich Re to continue strategic cooperation with Jolywood

Reinsurance giant Munich Re, and specialist in N-type PV technology, Jolywood, have announced that they will continue their strategic cooperation, as the two companies will continue joining forces to improve global renewable energy solutions. Munich Re will continue to provide Jolywood with a 12-year warranty for material and a 30-year warranty ... Read the full article