Global reinsurer SCOR has completed a £5.5 billion longevity reinsurance transaction, covering liabilities of more than 17,000 members of the Lloyds Bank No. 1 Pension Scheme. This landmark transaction is SCOR's largest ever longevity deal and protects the trustee of the scheme by transferring the risk that members live longer than ... Read the full article

Hannover Re and SCOR differ in retro cost strategy: Jefferies

According to analysts at Jefferies, the industry has been redirected from rapidly rising rates to surging retrocession costs amidst the 1/1 renewal results, resulting in a divergence in strategy between reinsurance giants, Hannover Re and SCOR. During the report, Jefferies analysts highlighted that Hannover Re’s retrocession program shrank considerably at ... Read the full article

French reinsurer SCOR's asset management company, SCOR Investment Partners, has exceeded $3 billion in Insurance linked Securities (ILS) assets under management at the end of 2021. The amount was mainly driven by the inflows into its two flagship funds, Atropos and Atropos Catbond, launched in 2011 and 2013 respectively. Last year, Atropos' ... Read the full article

The 11% reduction of catastrophe exposures on SCOR's P&C in-force portfolio for 2022 was driven by the reinsurer's adjusted view of risk due to climate change, as the price rises achieved on the cat portfolio offset higher retrocession rates, according to Jean-Paul Conoscente, Chief Executive Officer (CEO) of SCOR Global ... Read the full article

French reinsurer SCOR has reported premium growth of 19% and an overall average price increase of +4.9% in P&C reinsurance at a "complex" and "prolonged" January 1st, 2022 renewals. SCOR notes that 1/1 "evidence the continuing hardening of the P&C treaty reinsurance market," driven by heightened losses from natural catastrophes, attritional ... Read the full article

Munich Re US names SCOR’s Haynes Head of Casualty Underwriting

Global reinsurer Munich Re has appointed Maura Haynes as Head of Casualty Underwriting in the U.S., Reinsurance Division, where she will be based in New Jersey. Haynes previously worked for SCOR for just under six years, holding numerous leadership roles, most recently as US Casualty Team Leader. During her time there, she ... Read the full article

French reinsurer SCOR has concluded a five-year sustainability-linked standby letter of credit facility with Crédit Agricole CIB, which has been structured to incorporate an indexation to SCOR’s two key public ESG commitments. One of the commitments includes the Group Executive Committee to comprise at least 30% women by 2025, followed by ... Read the full article 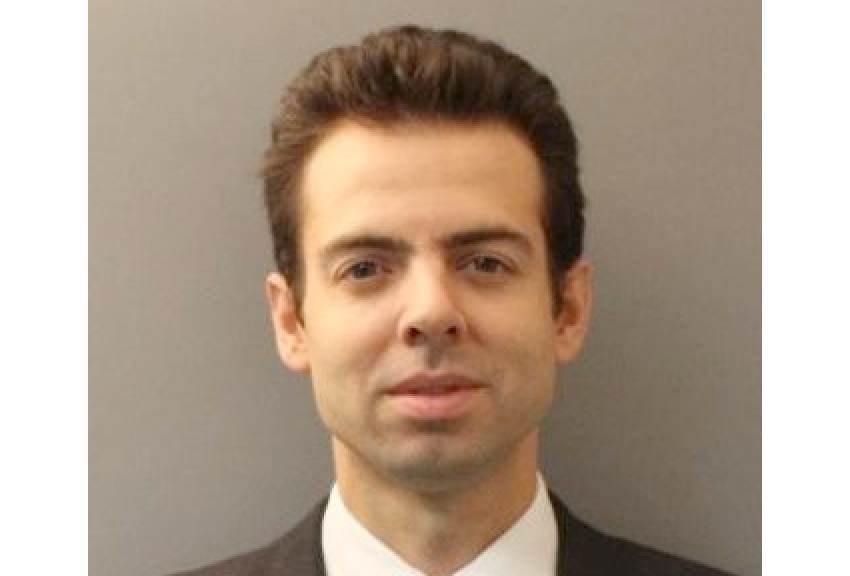 French reinsurer SCOR has appointed Yves Cormier as Head of Investor Relations, reporting to Ian Kelly, Group Chief Financial Officer (CFO). Cormier will be based in London, and joins from Rothschild, where he spent the last six years advising European insurers on corporate finance and strategy matters. Earlier in his career, ... Read the full article

French reinsurer SCOR has secured a $200 million investment from the Swedish pension fund Alecta into its Atlas Gotland Worldwide Catastrophe Sidecar, a segregated account of the firm's newly created special purpose reinsurer, Atlas Re in Bermuda. Yesterday, Alecta announced an investment of $250 million into Swiss Re Insurance-Linked Investment ... Read the full article 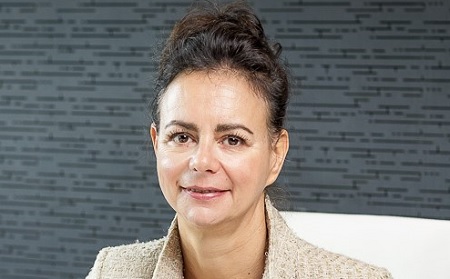 SCOR has announced the appointment of Michèle Lacroix as Group Head of Sustainability, as part of a wider effort to expand and reinforce its team dedicated to sustainability. In this new team, Paul Nunn, currently Head of ESG within the P&C Business Unit, has been promoted to Head of Sustainable Insurance ... Read the full article

According to a new report from SCOR, the COVID-19 pandemic caused a sudden quasi-global economic standstill and consequently led to a significant drop in global GDP, at levels comparable to those observed during the Great Depression of the 1930s. The anticipation of such a massive drop in global GDP over a ... Read the full article 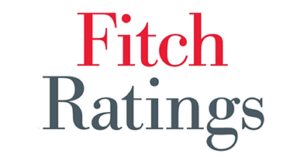 Europe’s four biggest reinsurers are said to have demonstrated strong earnings improvements over the course of 2021’s first nine months, despite what was a period of heavy catastrophe losses for the sector.   Fitch Ratings' analysts explained how Munich Re, Swiss Re, Hannover Re and SCOR all posted ... Read the full article