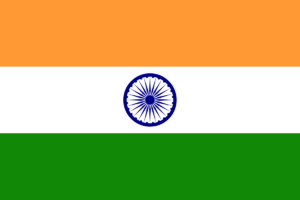 Allianz, AXA & Swiss Re among brands most praised for climate actions

Re/insurers Allianz, AXA and Swiss Re are among the top five companies to receive the praise from non-governmental organisations (NGOs) in 2018 due to their actions on climate change. Data compiled by research consultancy SIGWATCH shows that the trio of re/insurers overtook global brands such as McDonald’s, Aldi and H&M as ... Read the full article

Global reinsurance giant Swiss Re has announced the appointment of Archie Kane as the new non-executive Chairman of the Board of Directors of ReAssure, its UK closed book business. The appointment is effective immediately, and sees Kane provide leadership to the firm's Board of Directors, as well as advise management on ... Read the full article 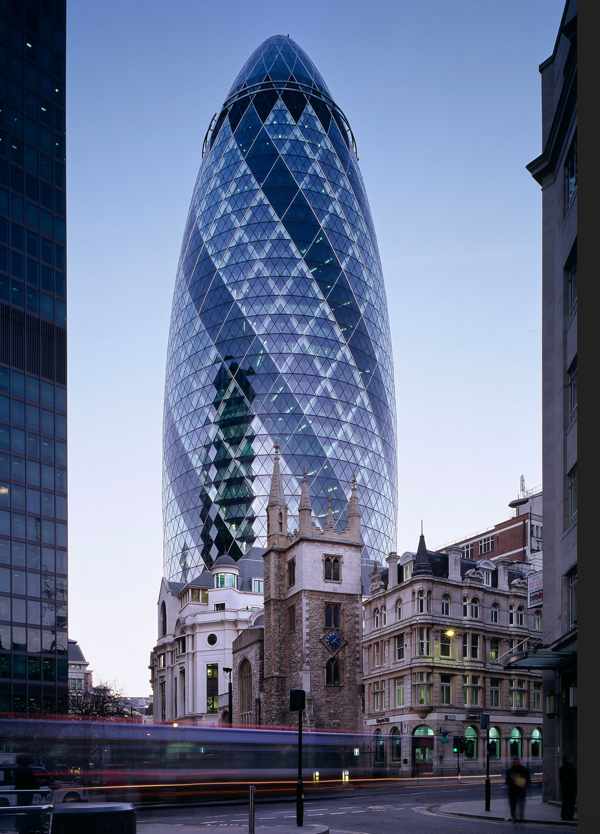 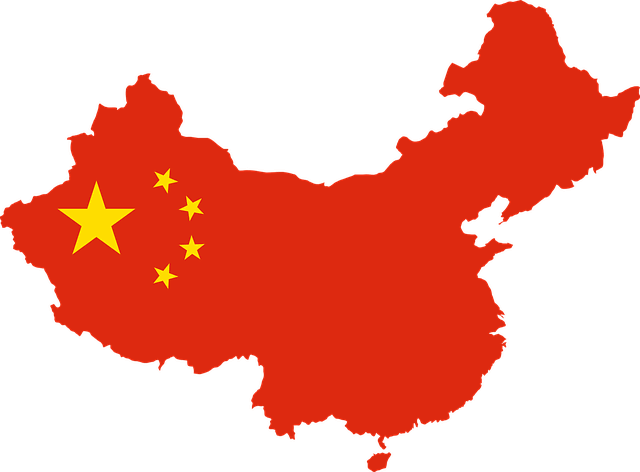 Swiss Re has become the exclusive reinsurer to a new catastrophe insurance project in Mao County in China’s Sichuan Province, according to reports from China Financial News. The project, which is the first in China to provide catastrophe insurance at the county-level, provides the government of Mao County with financial protection ... Read the full article

Swiss Re is anticipating a softer and diverging global economic growth in 2019, with the overall balance of risks skewed to the downside. In its latest Economic Insights report, the reinsurance giant states that it is keeping a close watch on the 'three Ps': prices, as inflationary pressures are increasing in ... Read the full article

NAGICO and Swiss Re sign reinsurance treaty renewal at sea

NAGICO Group and Swiss Re have renewed their Excess of Loss (XoL) reinsurance treaty with a symbolic signing 1,500 miles from land on a boat in the Atlantic Ocean. The treaty, which became effective on 1 January 2019, was signed by Cameron Parker, Head of P&C Structured Solutions for Continental Europe ... Read the full article

Swiss Re Corporate Solutions, a division of global reinsurer Swiss Re, has announced the launch of FLOW, a parametric water-level insurance solution. Designed to protect companies in Europe from the financial impact of high or low river water levels - such as lost revenue due to business interruption or increased costs ... Read the full article

Specialist insurance firm Rothesay Life is reportedly planning a £3.5 billion acquisition of ReAssure, the UK arm of reinsurance giant Swiss Re, according to Sky News reports. Global reinsurer Swiss Re announced last year that it planned to explore a potential IPO of ReAssure in 2019, with the firm's Chief Executive ... Read the full article 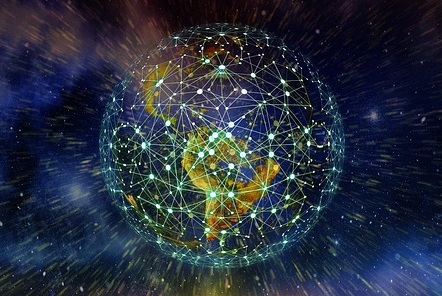 Global economy has become less resilient, but insurtech can help: Swiss Re

The global economy has become less resilient to shocks in the ten years following the financial crisis, but new public-private partnerships, in combination with the use and development of new technological capabilities, can help to strengthen it, according to reinsurance giant Swiss Re. In the company’s latest sigma report, titled ‘Global ... Read the full article

AmTrust and Swiss Re enter into quota share on $2.9bn of U.S commercial risk

Property and casualty insurer AmTrust Financial Services has entered into a quota share agreement with Swiss Re for 2019 that covers U.S small commercial business totalling an estimated $2.9 billion in projected written premiums, with Swiss Re projected to assume approximately $1.05 billion on an inforce, new and renewal basis. The ... Read the full article

Swiss Re Corporate Solutions, a division of global reinsurer Swiss Re, has entered into a Managing General Agent (MGA) agreement with EF Marine, effective January 1st, 2019. The firm states that the new partnership provides it with entry into a niche and expanding marketplace that requires a high level of specialisation ... Read the full article 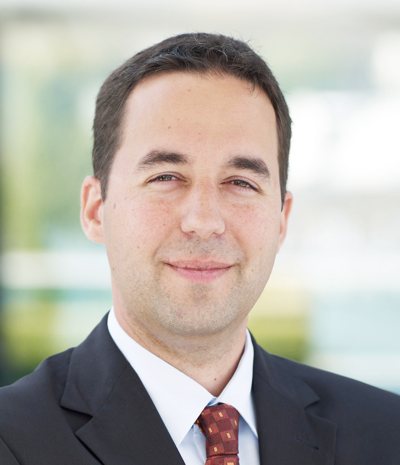 Swiss Re keen to profit from any market weakness: Mumenthaler

Swiss Re is keen to find ways to profit from weaknesses in the global insurance and reinsurance market, with acquisitions a possible route, although pricing remains unattractive, according to CEO Christian Mumenthaler. The Swiss Re chief said in an interview with the Financial Times that his firm would be keen to ... Read the full article

Swiss Re to provide KFH Takaful with reinsurance

Swiss Re has signed an agreement to provide reinsurance throughout 2019 to KFH Takaful, a global provider of Islamic banking services. The takaful market, which is the Islamic alternative to insurance, attracted gross premium contributions of $14.9 billion in 2015, and is estimated to have attracted over $20 billion in 2017. KFH ... Read the full article

Swiss Re takes further investment in ReAssure from MS&AD