Tech and human intelligence in re/insurance should work as a “marriage”: Collins, Corinthian Re

The role that technology plays in the re/insurance industry is increasing and this is happening at a time when market participants are striving for greater efficiency, in an effort to both lower costs and remain relevant in an evolving sector. 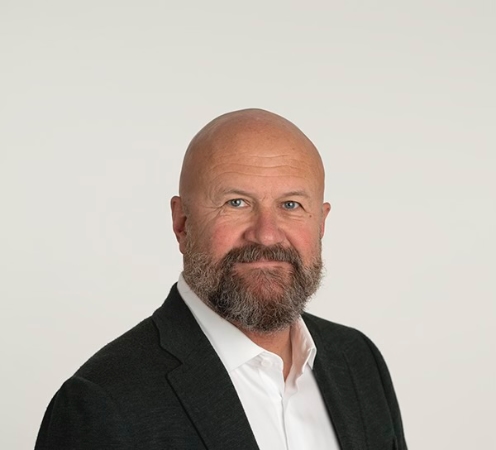 For Christopher Collins, CEO of Corinthian Re, there needs to be a balance between technology and human intelligence as not everything a person does can be replaced with technology.

“There is never going to be a replacement for human intelligence,” said Collins in an interview with Reinsurance News. “I don’t think that dumping all the data into an algorithm will give you something of nuance, because maybe you could only discover that particular thing using human intelligence. At the same time, I don’t believe that taking a position where you think that we don’t need machine learning or artificial intelligence, or insurtech is an accurate position to take.

“I believe that there needs to be a marriage between the two,” he added.

Collins has observed that the market is starting to shift, different areas of expertise within issuing carriers have started to segregate and decouple from risk.

As this happens, Collins has noticed that there have been massive redundancies, with MGAs for example, swapping people for technology instead of thinking about how to use technology to eliminate some of those redundancies.

For Corinthian Re, this balance between technology and human intelligence is important, and part of what led them to their recent partnership with Vesttoo, an alternative reinsurance and investment platform.

Collins said: “Corinthian Re and Vesttoo have a very similar mindset and we look at things through the same lens. We believe that reinsurance is a commodity, and they are putting it together utilizing their best-in-class modelling, artificial intelligence and machine learning processes.

“We are looking at it and saying, we take on the low-tech version of that. We have our financial underwriting guidelines that are more driven by the way an asset manager would think, vis-à-vis a fund of funds approach or a manager of managers approach. We’re doing the same thing in the MGA space, or in the delegated authority space. Because these groups are managers of programmes, if you will, and we’re managing that process. And then, we’re on the front end doing the blocking, tackling, modelling, and everything else that goes along with making these programmes successful.

“Where we work with Vesttoo on the back end, is them coming in and being able to translate what the performance image should look like for a certain set of programmes. Their work helps to create a predictable portfolio of risk with a reduction in the volatility.”

He added: “That is where we are trying to get to. We’re not trying to provide massive returns. We’re just trying to provide good, steady solid returns in an alternative asset class that is not correlated, and that’s what happens with Vesttoo. They were able to take our portfolios and then translate it into capital market speak, discussing standard deviation, those sorts of things. That way capital markets investors and asset managers can look at it the same way that they look at all their other investments, it just happens to be that these are non-correlated.