The Insurance Institute of London announces new officers for 2019-2020

The Insurance Institute of London (IIL) has announced its new officers for 2019-2020, which includes the appointment of Charles Berry, FCII, Chair at BPL Global, as President of the Institution. 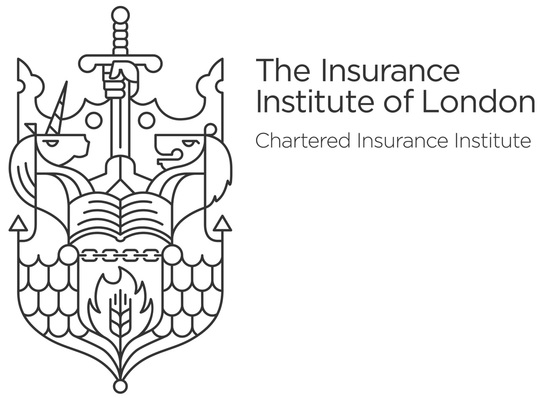 Berry took over as President of the IIL for 2019-2020 at the AGM on September 30th, 2019 and succeeds Nicolas Aubert, Chief Executive Officer (CEO) of Willis Towers Watson GB.

Commenting on his appointment, Berry said: “It is a great honour to serve the Institute as President, but somewhat daunting as I have big shoes to fill. I will do my very best to represent all sectors of the market and build upon the increasing momentum and hard work that has been the hallmark of Nicolas’s leadership in the past 12 months.

“My theme for the year – Who do you act for? – stems from my belief that trust in financial markets depends on market professionals being transparent as to who they act for: buyer or seller; client or capital provider. I look forward to developing this theme during a year full of challenges, but also one promising opportunity for all.”

Berry is joined in office by new Deputy President, Anthony Baldwin, CEO and Board Director, AIG UK. In this role, Baldwin works with both the Board and senior management to develop AIG’s growth strategies for the UK region.

He is also a member of the Board of Directors at British American Business, The Association of British Insurers (ABI), and the London Market Group (LMG).

“I’m passionate about the important role that insurance plays in society and ensuring that as an industry we work with our clients to adapt to the challenges and opportunities of the future. The IIL’s role in promoting education and development within the profession is vital to ensure that we stay ahead of future trends and I’m delighted to be joining the team,” said Baldwin.

At the same time, Julian Enoizi, CEO of Pool Re, has joined the IIL as Deputy President designate. He brings extensive industry experience to the role, having worked across the Lloyd’s, London, UK regional and continental European markets.

Enoizi said: “I am looking forward to working diligently with the members, Vice Presidents and Council, to maintain the vibrancy and success of the Insurance Institute of London.”

The IIL has also announced Dominic Mignon, FCCA, CFO UK, Aon, as Honorary Treasurer. Mignon joined the IIL in 2015 and was first elected Treasurer in 2016.