Tom Stoddard to step down as CFO of Aviva

UK insurer Aviva plc has announced that Tom Stoddard will step down from his role as Chief Financial Officer (CFO) and as a Director of the company from June 30, 2019. 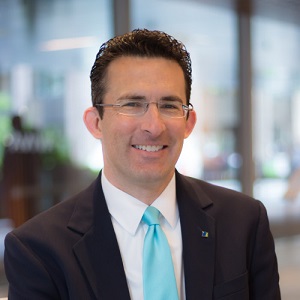 Stoddard is due to remain with Aviva until December 31, 2019 to support an orderly transition, while Jason Windsor will become the Group’s interim CFO from July 1.

Windsor is currently CFO of Aviva UK Insurance, and has held various positions in the company since joining in 2010, including as Chief Capital and Investments Officer, and as a member of the Group Executive.

“After five successful years at Aviva, he leaves with my best wishes and those of Aviva’s Board,” he added.

Stoddard also commented: “Whilst I will miss all the friends I have made here, Aviva has a strong finance team, and it is now time for me to clear the way for others to step up, as I consider new opportunities.”

“Aviva is in a strong financial position with a bright future ahead of it,” Stoddard continued. “I have thoroughly enjoyed working with Maurice and I wish him, Jason, and everyone who works for Aviva all the best for the future.”

After a two year period where it seemed unlikely that catastrophe losses would be enough to harden the overall market,...