Turkey sets up reinsurer Turk Re to build out domestic capacity

The Turkish Treasury and Finance Ministry has established a domestic reinsurance company, called Turk Reasurans A.S. (Turk Re), in an effort to support the country’s insurance sector and increase capacity. 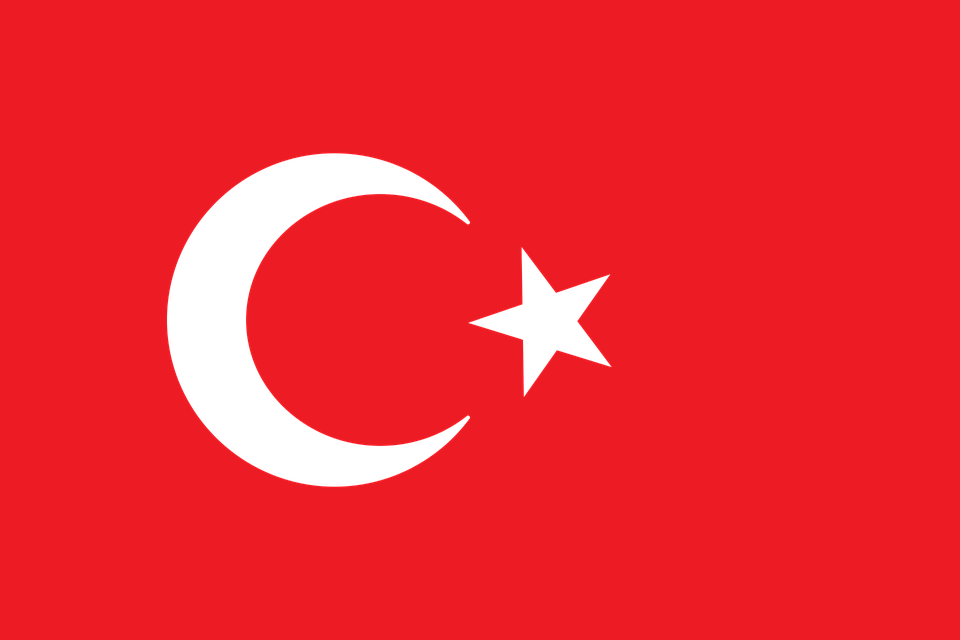 Turk Re, which was set up as part of Turkey’s 2018 economic program, will ensure that reinsurance premiums historically transferred abroad will remain within the country, the government said.

The company will also undertake the management of a natural disaster pool, which is expected to generate a cost advantage for Turkey’s insurance sector.

Additionally, Turk Re plans to contribute to an increase in domestic reinsurance capacity for the agricultural insurance pool.

As part of the launch of Turk Re, Selva Eren has been appointed to the position of General Manager of the company.

“As Turk Re, we will contribute to the sustainable economic growth and the development of the insurance sector for achieving the strategic goals of the Treasury and Finance Ministry,” Eren said.

Turkey announced in September 2018 that it planned to form a reinsurance pool to help certain domestic companies labelled too ‘risky’ for the insurance industry.

It too forms part of the New Economic Plan, which was presented by the country’s Treasury and Finance Minister Berat Albayrak last year.

Analysts at Deutsche Bank have released a set of estimates for the biggest four global reinsurers – Swiss Re, Munich...