The insurance and reinsurance industry loss from the conflict in Ukraine could exceed US $20 billion, according to Verisk-owned specialist claims and loss data unit PCS. 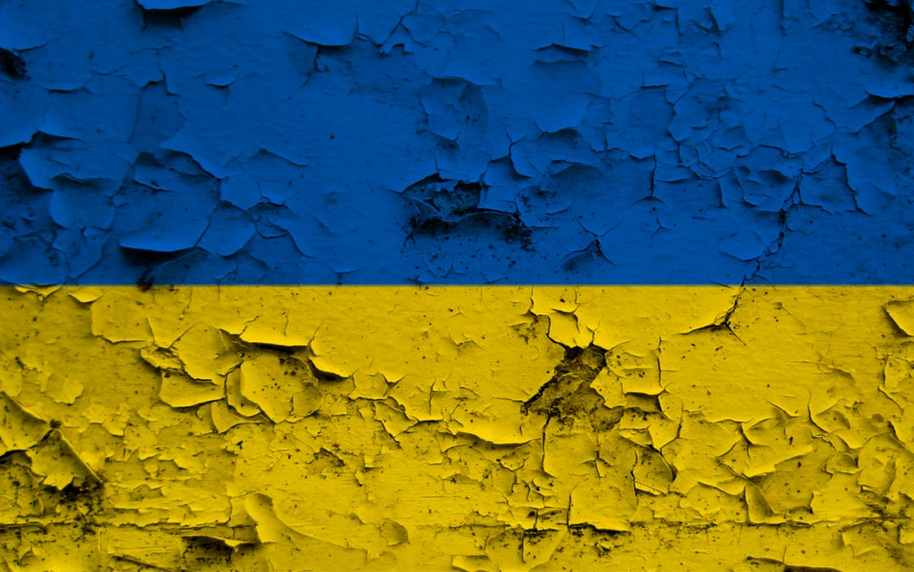 Property Claim Services (PCS) has analysed data from its three most relevant product offerings, the PCS Global Aviation, PCS Global Marine and Energy, and PCS Global Large Loss services, as well as internal research, to come up with some helpful insights into the possible scale of losses re/insurers may be facing from the ongoing war caused by Russia’s invasion of Ukraine and its fallout.

PCS believes the ultimate industry loss to specialty lines of insurance and reinsurance will be within a range from a low-end estimate of $13.05 billion, to more than $23 billion.

A working estimate of $20.6 billion is where PCS is looking currently, but the company notes that there is significant uncertainty in some lines of business, where the true ramifications of the conflict may not be quantifiable for the global insurance industry for some time.

The conflict has already had a significant impact on specialty lines focused re/insurers, while the financial market volatility caused by the ongoing war has also affected global re/insurers investment portfolios.

It could take months after any cessation of hostilities for loss adjusters to gain a clearer picture of the losses that are coming for the industry, PCS said, but information is now beginning to flow, making it a little easier to put together a picture of the possible industry-loss.

“PCS believes that aggregate industry-wide insured losses could exceed approximately US$20 billion based on market intelligence available to date,” the company said.

Cautioning that the loss, in terms of a political violence event will be significant no matter where it settles.

“It’s still early in the conflict, though, and the flow of information is but a trickle compared to what will likely come through when loss adjusters eventually gain access to affected sites. As a result, the conflict in Ukraine has the potential to become the largest industry-wide insured loss, across all classes of business, in history, even exceeding that of the terror attacks of September 11, 2001.”

PCS breaks its analysis down by line of business and provides possible industry-loss ranges for each market category.

“Publicly reported estimates have tended to range from US$5-10 billion, with even the low end potentially making this the largest aviation insured loss event in the market’s history. As the participants closest to the risk understand, though, the ultimate loss to the market will be far more nuanced,” PCS explained.

While the market has been very focused on the aircraft leasing issue and the potential for that to drive a significant loss, PCS said “losses may span segments of the aviation market, rather than involving binary outcomes specific to all-risk or war-hull.”

Losses from airports are a factor, as well as the impacts of lease and other loss vectors across the entire aviation supply-chain, which have the potential to add to the industry toll for the insurance and reinsurance sector.

“For now, a realistic potential range for industry-wide aviation insured losses related to the conflict in Ukraine may be US$7-13 billion, with a working estimate of US$10 billion,” PCS said.

While war can mean certain marine claims are discounted as invalid, PCS notes that its industry contacts are talking about blocking and trapping losses which can take time to manifest.

As well as this, physical damage and port or terminal related losses are another potential vector, as too are some contribution from cargo related losses including spoilage.

“Overall, PCS believes the industry-wide insured marine loss could range from US$3-6 billion, with US$5 billion a working estimate. Given that much of the loss is time-related, it will be a while before reliable estimates come into the market,” the Verisk unit said.

The majority of energy insured losses are expected to be onshore, with windfarms one area of concern, and the potential for damaged nuclear energy facilities to drive expense.

In addition the onshore infrastructure related to energy could also drive some costs, it seems.

But, PCS cautioned that this is one of the more challenging market segments to provide an estimate on, saying, “For now, it is difficult to forecast a potential industry-wide impact for this sector, but client conversations suggest that industry-wide insured losses of above US$2 billion seem likely, particularly with windfarms and nuclear facilities potentially accounting for half that.”

This is another challenging area to estimate insured losses from, not least as it could take a particularly long time for clarity to emerge while the conflict is ongoing.

“Given that a large number of companies could be affected, limits could be high, and business interruption could contribute significantly to any industry-wide insured loss total for this class of business,” PCS said.

Adding that, “This class of business, after aviation, could be the greatest contributor to the overall industry-wide insured loss in Ukraine.”

PCS said it has heard of one specific property per risk loss so far, but that it also knows through its contacts of as much as $4 billion of limit being exposed for named companies.

“It is extremely difficult to forecast the ultimate industry-wide insured loss from property per risk in the Ukraine conflict, and it will take some time for even a wide range to emerge,” PCS explained. Saying that, “So far, it seems likely to exceed US$2 billion, based on intelligence received by PCS, but as with the energy sector estimate above, it’s tough to determine more than that.”

This is expected to be a small contributor to the overall loss, as “Ukraine’s low rates of insurance penetration and lower insured values should keep the industry-wide insured loss for this sector manageable,” PCS said.

As a result, PCS is working off a roughly $100 million estimate for this class of business.

Property per risk appears the biggest unknown at this time and the segment with the potential to drive the overall estimate above the $20 billion mark.

Finally, PCS also shared some views on the potential for cyber insurance losses from the Russia – Ukraine conflict, but said it believes there is more chance of this becoming a vector of loss after the kinetic war ends.

“PCS believes there’s a risk of post-kinetic cyber operations. Essentially, insured losses from cyber would be more likely to begin and accumulate after a cessation of the conflict,” the company said.

Tom Johansmeyer, Head of PCS, cautioned, “It’s important to remember just how early we are in this loss event right now. What we’ve estimated is a point-in-time view based on solid information from the market so far. There’s room for loss creep here.

“It’ll be crucial for reinsurers and ILS funds to keep an eye on this event as it continues to evolve.”